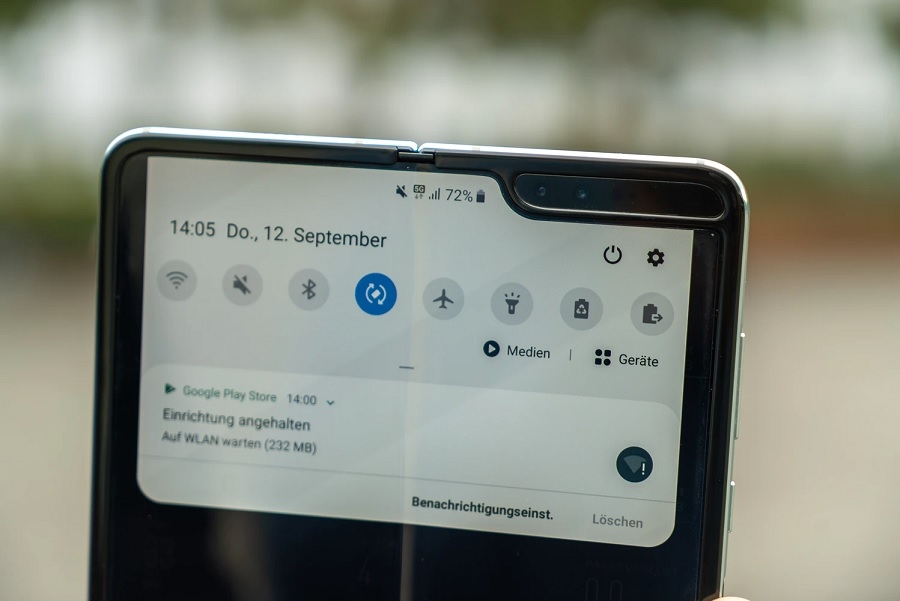 The One UI 3.0 update was unveiled more than a month ago, and it appears that it is being added to more Galaxy devices over the last week. Samsung has reportedly delivered the Android 11-based update even to a mid-range smartphone.

Samsung One UI 3.0 compatibility: Devices that recently received the Android-11 based

One of the stark differences between iOS and Android updates is the scope and how fast they become available to compatible devices. It is understandable, though, because new Android versions go through more steps than iOS updates.

Android smartphone makers typically develop their signature UI that they then update whenever new versions of Android become available. In Samsung’s case, the One UI 3.0 takes after the improvements and new features that Android 11 delivered. Samsung launched the One UI 3.0 last December and was unsurprisingly made immediately available to the most recent flagship Galaxy smartphones, such as the Galaxy Note 20 and Galaxy S20 series.

More devices have received the update in recent days, including the mid-range Galaxy M31. SamMobile notes this is the first non-flagship smartphone made compatible with the stable Android 11 One UI 3.0 update. It has initially rolled out for users in India, identified as firmware version M315FXXU2BUAC.

Samsung also appears to be adding the Android 11 One UI 3.0 update on relatively older premium devices like the first Galaxy Fold. Owners of the LTE model in France and the United Arab Emirates and those with the 5G version in the United Kingdom and Switzerland have reportedly received the update.

It would not be surprising if more Galaxy smartphones, old and new, end up getting the stable Android 11 One UI 3.0 update in the coming months. To check if the update is available, smartphone users can open the Settings app, open the Software updates, and select the Check for updates menu.

The Android 11 One UI 3.0 update will deliver several new features to compatible devices. Smartphone users can expect the usual overhaul of the Notifications panel. It can be customized with a new gray color option for a less bright appearance even when the device’s dark mode is not activated.

Another feature linked to improving notifications in One UI 3.0 is pop-up message bubble similar to Facebook Messenger. Messaging apps that support the feature should offer this new viewing option upon installing the update. Galaxy smartphone users no longer have to scan through all available widgets to find the options available for a specific app. With One UI 3.0, people can simply perform a long press on an app icon to find widget options.