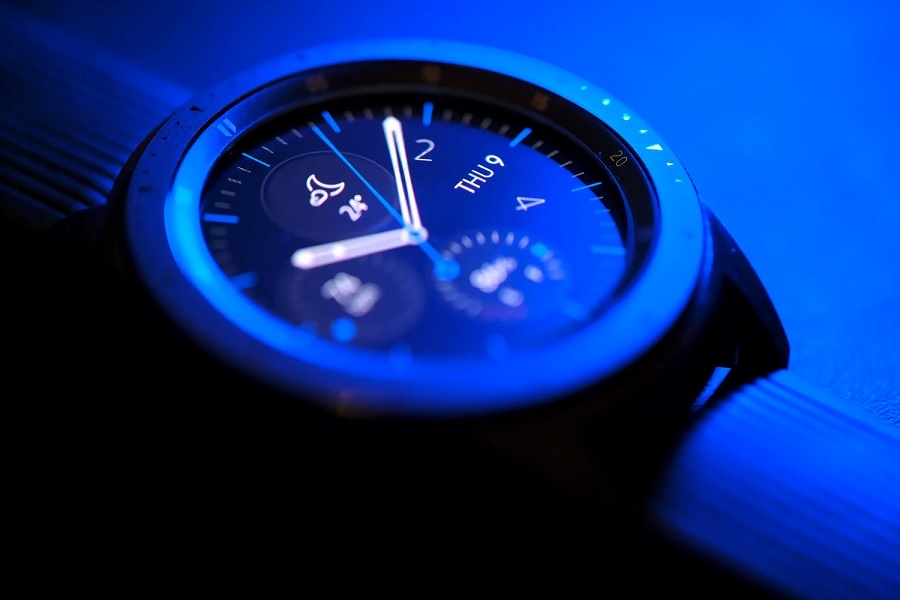 Aside from the new Galaxy smartphones, Samsung is also highly anticipated to unveil its new line of smartwatches this year. Two of them, the Galaxy Watch 4 and Galaxy Watch Active 4, are reportedly planned to launch in the second quarter.

The Galaxy Watch line has been part of Samsung’s annual product launch rotation for several years now. The company has released a new Galaxy Watch and Galaxy Watch Active in alternating years, but it appears that the plan has changed for 2021.

Famous tech leaker UniverseIce made a series of tweets recently that made references to both the Galaxy Watch 4 and Galaxy Watch Active 4. They did not say much about the upcoming smartwatches other than posting: “Q2.” Fans have since jumped to the conclusion that the tipster was hinting at the announcement of both devices sometime in April, May, or June.

Anyone familiar with Samsung’s annual schedule might find this interesting because this release window is at least a couple of months earlier than the previous Galaxy Watch announcements. Both versions of the Galaxy Watch were announced in August, while the latest Galaxy Watch Active model was unveiled in September.

However, it would not be surprising if Samsung is aiming to announce the Galaxy Watch 4 and Galaxy Watch Active 4 at an earlier timeline. The company has already done it for the Galaxy S21 series this year. It remains to be seen if the wearable devices would be unveiled at the same event with Samsung’s rumored foldable smartphones that are reportedly likely launching in June.

Samsung Galaxy Watch 2021: What to expect

So far, Samsung is doing a good job at keeping a lid on the design changes (if there are any) and specs upgrades on both the Galaxy Watch 4 and Galaxy Watch Active 4. However, it was reported back in January that the company is eyeing to introduce a new non-invasive blood sugar level sensor.

What fans can count on when the Galaxy Watch 4 and Galaxy Watch Active 4 arrive is the wider availability of the ECG feature through Samsung’s Health Monitoring app. Its functions went live in more countries last January, bringing the total to more than 30 territories.