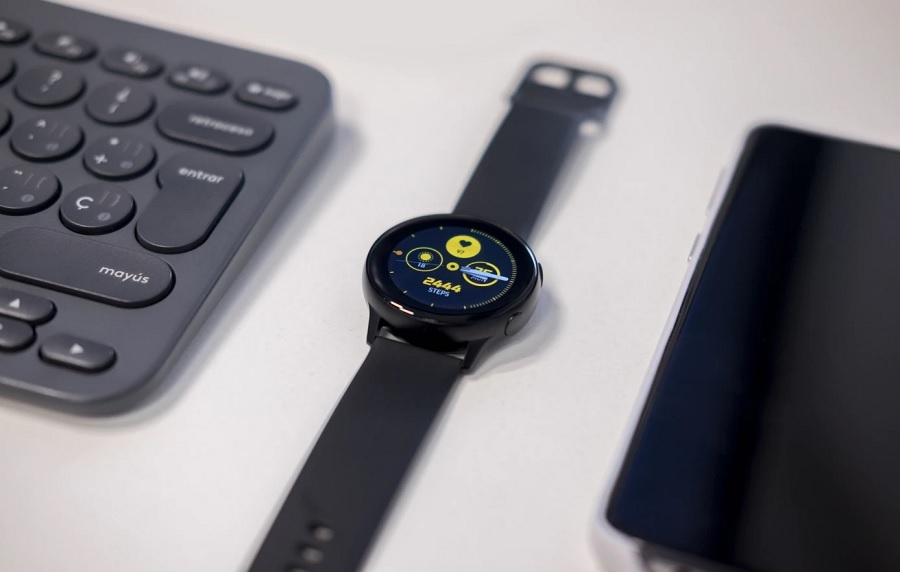 Fans of wearable devices in more countries might start considering using the Samsung Galaxy Watch 3 or Watch Active 2 as their vital health monitoring features will be available soon. The tech company acquired the necessary permissions for its Health Monitor app to function in a total of 31 countries.

The Samsung Galaxy Watch 3 and Watch Active 2 are equipped with sensors that allow them to monitor a user’s blood pressure and function with electrocardiogram (ECG) tracking. However, reading this data would require the Samsung Health Monitor app.

Like other health and medical products, the Samsung Health Monitor app needed to be approved in different countries following different regulations. It explains why tech features of this nature typically launch in limited territories. However, this changes for Samsung after the company acquired CE-marking last December for the software product allowing it to launch in European countries.

Once the Samsung Health Monitor app goes live in the said countries, Samsung Galaxy Watch 3 and Watch Active 2 have to be updated to their latest versions. Doing so will automatically install the app on the wearable devices. Updates can be initiated through the Galaxy Wearable app via a paired Galaxy smartphone.

Having a blood pressure and ECG monitor on people’s wrists through devices like Samsung Galaxy Watch 3 and Watch Active 2 is already a notable technological development. But the company is reportedly looking to add another essential medical tracker in its upcoming Galaxy Watch 4.

ET News reported that Samsung is planning to launch the Galaxy Watch 4 with blood sugar level tracking this year. It is expected to use optic sensors that would allow measure blood glucose levels without blood sampling.