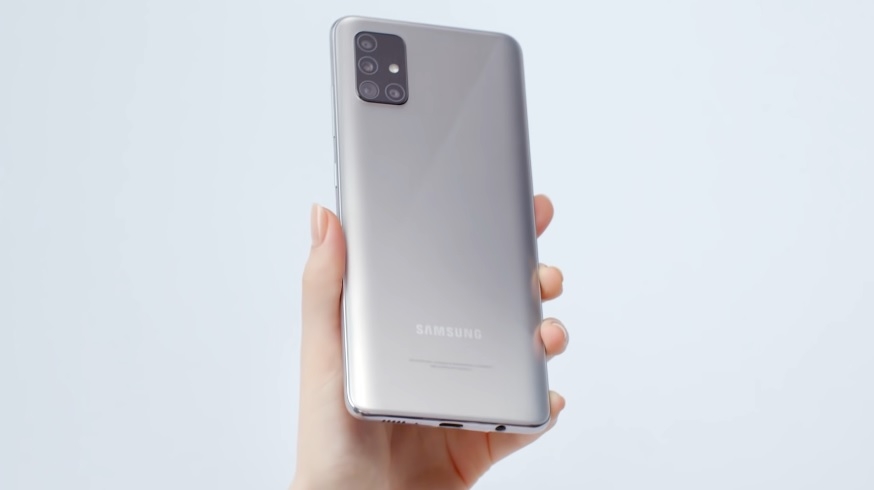 Samsung opened the year with an earlier announcement of its premium flagship smartphone series. However, reports are rife that the company has also been busy working on its wide array of mid-range devices, including the anticipated Galaxy A52 5G.

Unlike the mid-range priced smartphones being released by other OEMs, Samsung’s products do not often come with too flashy features. It was then quite a surprise to fans of the Galaxy Ax series when it was reported earlier this month that the Galaxy A52 5G would be water-resistant.

The information was released first through a leak by Abhishek Yadav, who explained in a YouTube video that the Galaxy A52 5G reportedly received IP67 certification. The tipster said the rating means the device could survive meter-deep water for up to 30 minutes. With that feature, future owners will not have to worry about the device getting wet when it is raining or when going on an outdoor adventure.

The very reliable smartphone leaker Evan Blass has confirmed that Galaxy A52 5G will be water-resistant through a Voice report on Thursday. However, Blass did not specifically mention that IP67 certification.

In the same report, Blass noted that the Galaxy A52 5G will be available in four color options — Awesome Black, Awesome White, Awesome Violet, and Awesome Blue.

Blass also revealed the “official” images of the Galaxy A52 5G earlier this month. The renders appeared to have featured the Awesome Black variant and prominently shows a bigger camera bump than the A51 5G last year. The quad-camera is also arranged to somehow resemble the design in Galaxy S21. But Samsung is keeping the selfie camera hole in its familiar location in the middle of the screen.

The release of this amount of information over the previous weeks is not surprising. The same sources reported that the Galaxy A52 5G, along with the Galaxy A72 5G, will be unveiled in March.

If this turned out to be accurate, it would appear that Samsung is maintaining an earlier than usual release timeline for its smartphones. The Galaxy A52 5G predecessor was not released until early April last year. The Galaxy S21 series also launched in January, instead of its usual February schedule.