Samsung Galaxy Book Pro: New high-end laptop lineup could be in the pipeline with clamshell and 2-in-1 form factors 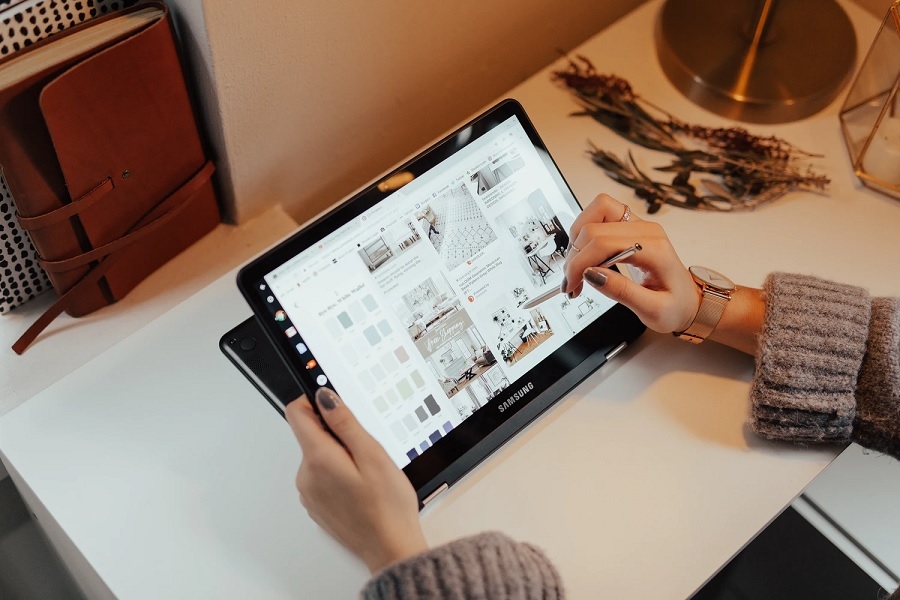 Samsung appears to be working on more laptops that could be announced this year. Two unannounced computers labeled “Galaxy Book Pro” have been spotted recently, suggesting a new lineup of high-end devices are in the pipeline.

Samsung has announced at least five upcoming laptops already, but a Bluetooth certification document indicates that the company has more to unveil. The South Korean tech giant might have an all-new lineup of laptops in the works.

The document was first spotted by SamMobile that makes references to several models of Samsung Galaxy Book Pro and Galaxy Book Pro 360. Going by the “Pro” in its name, it is speculated that the unannounced laptops could be premium offerings. Both devices support Bluetooth 5.1 and were listed in the Bluetooth SIG database last Jan. 20.

The use of “360” in one of the Galaxy Book Pro laptops also suggests it could have a 2-in-1 form factor while the other could be using the traditional clamshell design. These devices are reportedly launching with 13.3-inch and 15.6-inch screens, which suggest it might not feature the recently announced 14-inch display with a 90Hz refresh rate from Samsung.

What others expect from the high-end Galaxy Book Pro laptops is a support for the S Pen. Considering these computers are likely premium products, the addition of the S Pen function is plausible. Samsung has already done it for a Galaxy Flex product, and the company has also emphasized its plan on bringing the S Pen support to more Galaxy products this year.

As for the processors, the Galaxy Book Pro laptops are likely equipped with 11th-generation Intel Core processors. It is still unclear when Samsung plans to announce these devices, especially as it is already pushing other computers like the Galaxy Chromebook 2, which is now up for pre-orders. But with the laptops already appearing in a certification document hints that the wait may not be that long.