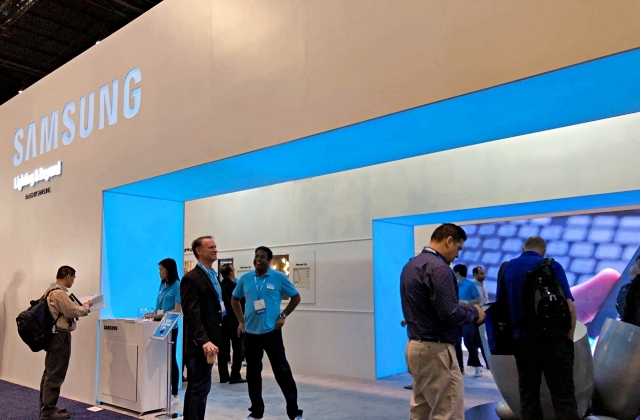 Samsung Display and LG Display are not just South Korea’s leading display makers, but they are the no. 1 in the world as well. However, in the recent results, China’s BOE Technology displaced them and took the top spot.

According to Pulse News, S. Korea has been the no. 1 panel display maker in the last 17 years.

The Korean companies always had the highest sales, but the record has been broken by the Chinese players, and this is happening for the first time in almost two decades.

It was said that this happened as the Chinese brands are fast expanding in the OLED production market after they dominated the LCD market with backing from the government.

Based on the new record, in the first quarter of this year, China took up 40% of the global display sales while S. Korea only secured 33%. The latter clearly fell behind its Chinese rivals, according to a research firm, Omdia’s study about the global market.

Omdia added that the Chinese companies’ venture into the OLED market is also fast developing, and this could further place them in the lead in the panel display sector. BOE Technology recorded $7.7 billion in sales to win over LG and Samsung Display.

Business Korea reported that it was estimated that China’s global LCD panel market share for this year will be around 60.7%. For its OLED panels that are mostly for smartphones, it may enjoy an increase of between 15% to 27% this year and in 2022.

As for the Korean display makers, it was predicted that with Samsung Display’s current share of 80%, this may drop to 60% or more in 2022. In any case, part of the reason why the Chinese display makers are doing so well is that they are being supported by the state.

In fact, they benefited from the huge local and substantial government subsidies. The state has been providing subsidies to BOE since 2010, and the amount already exceeded ₩2 trillion. In addition, the Chinese government offered a variety of benefits such as tax incentives and infrastructures such as free electricity, water, land, and buildings. Korean manufacturers are said to have never had such generous support from their government.