Cheerios, Harley-Davidson, Kimberly Clark, and other US companies are raising prices 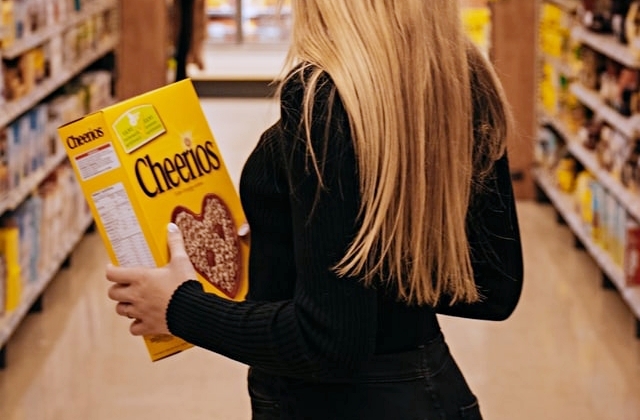 Cheerios, Harley-Davidson, Kimberly Clark, and Whirlpool are just some of the companies in the United States that are raising the prices of their products. The price increases were said to be due to higher costs of materials as well as rising gas prices.

The White House, along with Treasury Secretary Janet Yellen and Federal Reserve Chairman Jerome Powell, said that this inflation trend will not last long and is only temporary. However, corporate leaders are not sure about this. In any case, FOX Business listed some of the firms that have already implemented higher prices to their customers, and these include:

The motorcycle company said that prices may continue to go up due to inflation. The prices of lumber and aluminum have recorded the biggest increases, so it needs to increase the price of each Harley-Davidson motorcycle. To make up for the rising costs, the company raised its prices by implementing a two percent surcharge.

The maker of Cheerios and Betty Crocker cake mixes stated that it is expecting cost inflation of around seven percent in the current fiscal year. General Mills is also seeing higher prices linked with securing additional logistics and capacity.

According to CNBC, this could mean higher prices and less content in packets for the consumers. These are said to be the most used strategy to manage inflation.

It was said that the personal care American manufacturing company was forced to increase the prices of its toilet paper products. It added that with the plummeting share value, it is expecting to earn just between $6.65 and $6.90 per share that was previously estimated to be $7.55.

Finally, Whirlpool and the Constellation brand that makes Corona beer are also raising their prices in the U.S. The former said that it could lose $1 billion if it does not raise its prices.