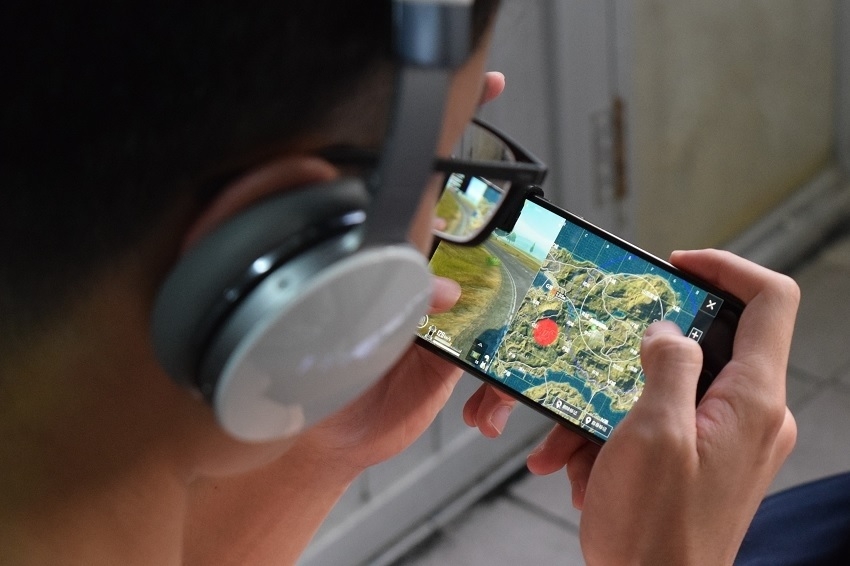 “PUBG Mobile” players are currently enjoying new gameplay features and content released in the latest patch and in celebration of the game’s second anniversary. However, many players have likely set their eyes on one particular content: Erangel 2.0.

It should be noted that Erangel 2.0 has been a staple rumor in every upcoming patch since the map update was announced last August. So far, those speculations have not panned out yet.

However, a recent report offers an interesting detail that makes the anticipation for Erangel 2.0 quite different this time. In a blog post, Mr. Ghost Gaming claimed that the map update was originally planned to be part of the “PUBG Mobile” second-anniversary content update.

Unfortunately, the developer allegedly had to make adjustments due to the coronavirus outbreak at the time when patch 0.17.5 was still in development. Developers were forced to work from their homes for a certain period making it impossible to undertake a project as massive as rebuilding an entire gameplay map.

While official sources need to confirm this information, it is also not far-fetch since patch 0.17.5 did get delayed for a month due to the health crisis. The same post claimed that developers needed to postpone the release of Erangel 2.0 along with other plans for the second anniversary “PUBG Mobile” content updates.

Mr. Ghost Gaming added that developers had the option to release Erangel 2.0 last month, but then it would have been filled with glitches. With that, it opens the possibility for the map update to be finally added in the “PUBG Mobile” v0.18.0. Still, this needs to be taken with a pinch of salt.

Last year, “PUBG Mobile” developers managed to release new patches every month. However, the COVID-19 crisis made it impossible this time. February went by without a new update, but patch 0.17.5 was later released in early March.

Based on previous information, “PUBG Mobile” v0.18.0 could be expected to be released sometime in April. But the lack of details supposedly coming from its beta version might be suggesting that players will have to wait longer again before the next update arrives.