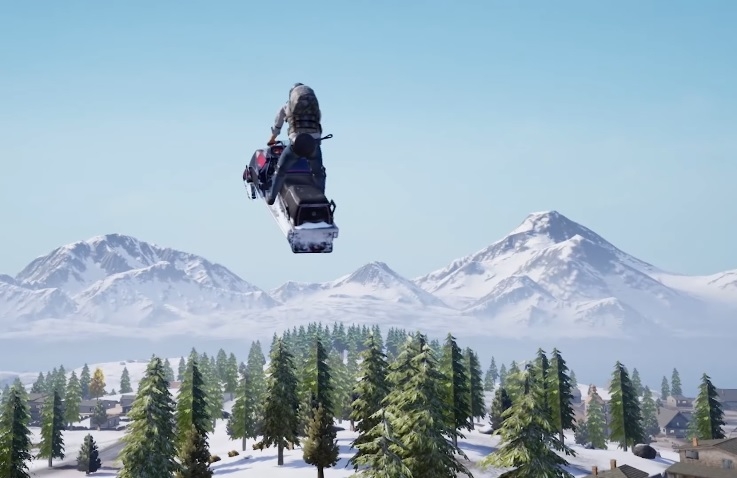 It has been a couple of weeks since “PUBG Mobile” players received the highly anticipated 0.17.0 patch. However, many are still complaining about experiencing persistent game crashes and freezes despite receiving two hotfixes since the update’s release.

“PUBG Mobile” developers released the second hotfix on Thursday, addressing particular issues on certain features. Players reported experiencing lags when they use the Death Replay. This is one of the new features that arrived in 0.17.0 that allows players to watch their last few seconds in the match and see how and what got them killed.

The March 12 hotfix also addresses issues found on the mini-map display and Redeployment Event share links. Some “PUBG Mobile” players also encountered problems when they used the HD Audio setting. But one of the most significant improvements in this hotfix applies to low frame rate issues that emerge during a match.

We'll be releasing a hotfix for patch 0.17.0 later tonight! Be sure to check out the Reddit thread below for full details! #pubgm #pubgmobile https://t.co/kZavGNlXjf pic.twitter.com/3458qGOX34

It now appears that developers have plenty of performance issues to address in “PUBG Mobile” v0.17.0. The hotfix released on March 6 was claimed to have addressed “connection errors” experienced in the middle of matches. However, even after the release of the March 12 hotfix, players tell developers through Twitter and Reddit that the crashes and game freezes are still prevalent.

All “PUBG Mobile” players can do for now is to wait for another hotfix and hope it would finally address the mid-match crashes for everyone. If that would not happen, fans might have to wait until the next patch’s arrival for the issue to be fully addressed.

The release of patch 0.17.0 is not the only major event for “PUBG Mobile” players this month as the game also celebrates its second anniversary. And this festivity alone calls for an entirely new list of features for the battle royale game.

To properly celebrate the milestone, “PUBG Mobile” developers have added an Amusement Park mode to the game this week. It is filled with various minigames and arcade games that could provide players with cool rewards. Fans will have to make sure they have installed the latest version of the game to access the amusement park and its limited-time events.