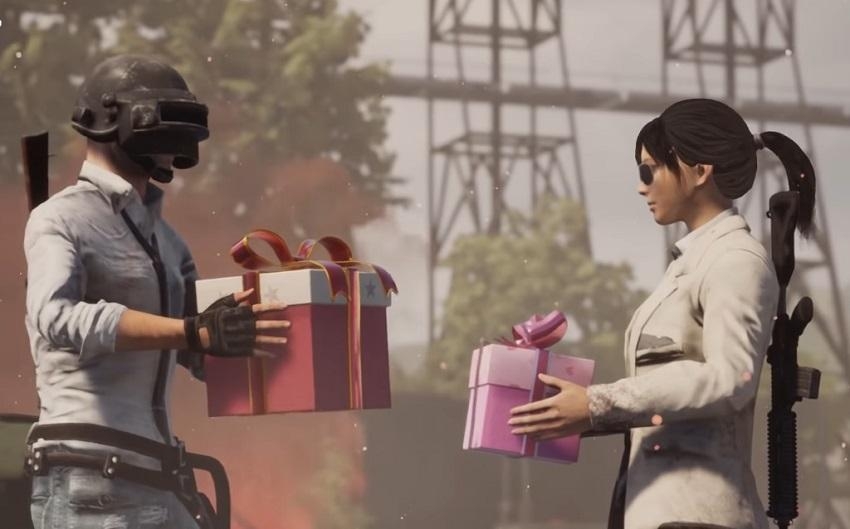 The release of “PUBG Mobile” patch 0.17.0 has been widely anticipated, and like most game patches these days it has hits and misses. Players were quick to point out several gameplay and performance issues that came up since the update arrived. Developers have since issued a hotfix, many gamers point out that the mid-match crashes are still rampant.

Tencent released the first hotfix for “PUBG Mobile” v0.17.0 a few days after it went live. While it appears to address some significant issues, players have pointed out that the developers missed one very annoying bug.

One of the items included in the hotfix release notes reads, “Fixed connection errors that were occurring during matches.” however, in the Reddit and Twitter posts where the hotfix was officially posted, several “PUBG Mobile” players reiterated that the game still freezes in the middle of the match. In some accounts, it is claimed that the game will only work again if they completely restart the app. That means they face the risk of getting gunned down once the game crashes.

Meanwhile, the said hotfix has addressed other gameplay issues such as the one that affects the FPS setting on particular devices namely OnePlus 6, Nex 3, and Vivo. Bugs that cause the UZI to not properly load scopes when used with certain skins and blocks messages from “PUBG Mobile” friends have also been fixed.

The initial release of “PUBG Mobile” patch 0.17.0 also caused a modified Lumberjack UAZ’s appearance to not display properly while players have also spotted errors in some translations. These issues have since been fixed.

The release of “PUBG Mobile” v0.17.0 has been practically delayed for several weeks as it was expected to go live in February. It was launched, instead, on March 3 that only made fans much more excited. Unfortunately, the highly anticipated Erangel 2.0 map was still missing in the update. On the bright side, it still packed new gameplay features and game modes.

Some of the main attractions of the patch 0.17.0 are the Death Replay cam along with the return of the Hardcore Mode in Arcade. Tencent also confirmed the upcoming Arctic Mode that was previously referred to as Winter Mode or Extreme Cold Mode in earlier reports.