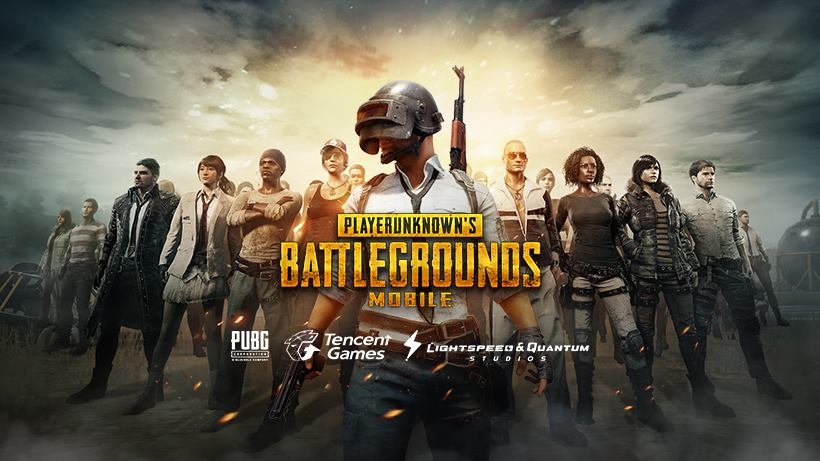 “PUBG Mobile” 0.17.0 will arrive in a couple of days as the game gears up for the new PUBG Mobile Season 12. Here are some of the enhancements that the upcoming update will bring.

The “PUBG Mobile” 0.17.0 update will bring in a few changes into the game when it arrives. One such change is the introduction of a long-awaited feature called Death Replay.

This was already confirmed by the game’s official social media account. “COMING IN 0.17.0! Death Replays will be available for you to peruse the last few seconds before your untimely downfall!” PUBG MOBILE tweeted.

Death Replay shows players a few seconds of footage leading up to their death in the game. This means players can now review the event to see who killed them and how it exactly happened. This feature will also allow players to learn from their mistakes and hopefully avoid making them in the future, according to IndiaTV.

It’s about time that the feature arrives in the “PUBG Mobile” as it has already been around for quite some time in the game’s PC version. It must be noted that “Call of Duty: Mobile,” one of the game’s competitors, already introduced a similar feature called the kill cam.

The “PUBG Mobile” 0.17.0 update will also be bringing exciting changes into the game’s oldest map, Erangel. According to ClickItorNot, there will be two new places that will be added to the map called UAZ and Dacia.

The “PUBG Mobile” update will also bring in new skins as well. These include the joker skin, robotic outfit skin, and TV man skin, according to Fossbytes. The Royale Pass Season 12 trailer also shows a new catgirl skin, which will likely be introduced by the update.

The “PUBG Mobile” 0.17.0 update will also introduce a new weapons skins called DBS, which is a double-barrel shotgun. This is not so surprising since new weapons are always introduced with each new season.

A new survival mode will be coming with the new update as well. Called the Extreme Cold Mode, players will have to find ways to survive in extreme weather by locating firewood to make a fire.

Thankfully, players won’t have to wait long before the new version arrives. The update 0.17.0 will be launched on March 3, 2020.