‘PUBG Mobile’ update: Library map and new game mode could be in an upcoming patch; Wait for Erangel 2.0 continues 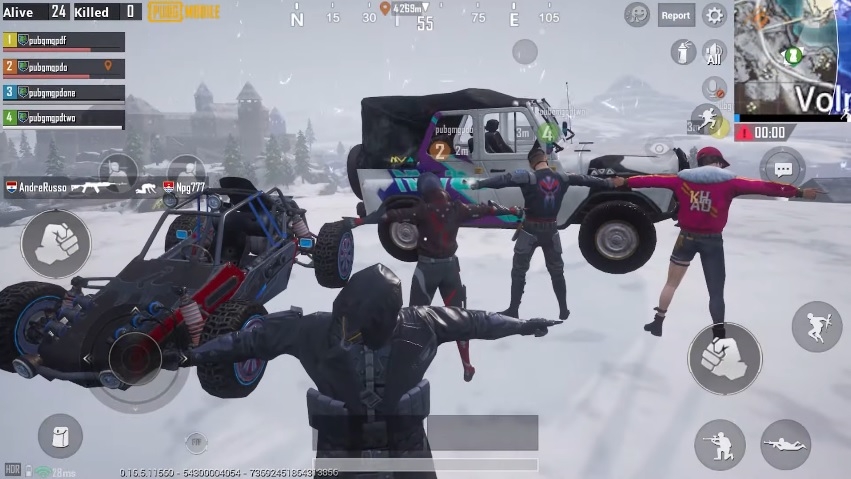 There are many reasons to be excited about the upcoming patches for “PUBG Mobile.” A new map has been spotted along with a new game mode in beta while fans have yet to hear about the Erangel 2.0 again.

Patch 0.17.0 has only been around for a few weeks and fans might already have a good look at what’s coming next to the battle royale game. The latest beta for the “PUBG Mobile” version in China, locally called “Game for Peace,” reportedly features a new map being dubbed as the Library.

The reason behind the chosen name for the rumored map is quite obvious. The location looks like a classic public library from the architectural details to the shelves filled with books. Also, like a real-life library, the upcoming map “PUBG Mobile” has upper levels.

The map appears to be situated in an entire compound of a library with shelves and statues that players can use for cover. It also features secret pathways and shortcuts that make for good surprise attacks. The new Library map is expected to be playable through an upcoming “PUBG Mobile” game mode currently dubbed as Gun Game. It will reportedly offer players a chance to sample all the weapons. The main objective is to kill 18 enemies, the gun used will change after every kill.

The gameplay preview shown in a video from Mr.GHOST GAMING looks promising. However, it should be noted that it comes from a “Game for Peace” beta. While there is a huge chance these features will be added in “PUBG Mobile,” there is no guarantee when.

With the appearance of a new “PUBG Mobile” map in the wild, this will probably reignite some fans’ questions about the Erangel 2.0. Many players were hoping that Tencent would make up for the delay of patch 0.17.0 by releasing the revamped map, but it did not happen.

The Erangel 2.0 was initially previewed last August. Since then, developers have yet to give “PUBG Mobile” gamers a specific timeline when the updated map will be released.