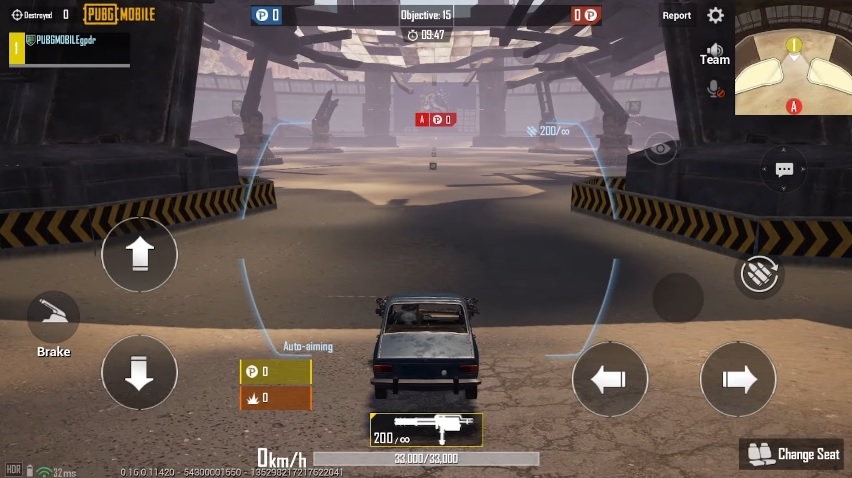 “PUBG Mobile” fans may have been wondering where is patch 0.17.0, especially now that February is almost over. While the update has been delayed, developers have finally confirmed that it will arrive in a few days from now.

Players may have noticed that for the past year, Tencent has been rolling out a patch every month. It is then understandable that many were expected to see “PUBG Mobile” v0.17.0 to go live this month. However, the COVID-19 outbreak has reportedly affected the timeline of the developers leading to the delay of the patch.

On the bright side, it was not much of a delay now that “PUBG Mobile” patch 0.17.0 is confirmed to be released on Tuesday, March 3. The said date was mentioned in an earlier report but only as a tentative schedule.

‘PUBG Mobile’ update: Players will be able to review their last moments in a match through Death Replays

“PUBG Mobile” developers have also given fans a little sneak peek to the new features that will arrive in v0.17.0. In the tweet confirming the update’s release date, developers also announced that Death Replays is one of the highlights of the next patch notes. This feature was widely called the Death Cam in earlier reports.

COMING IN 0.17.0! Death Replays will be available for you to peruse the last few seconds before your untimely downfall! ☠️ pic.twitter.com/818Rr144Fv

While the name differs, the way it functions is the same as the earlier reports. “PUBG Mobile” players will be able to review how they die in a match. The developers said on Twitter that the Death Replays would show a player's “last few seconds” before they died. The upcoming feature is highly anticipated because some players see it as an opportunity to be better at the game. Others believe it will make it easier for them to spot a cheater.

Aside from the Royale Pass Season 12 and the Death Replays, there have been several new features that were reportedly showcased in the v0.17.0 beta. One of them is a new game mode called where players will be challenged to endure a very low-temperature weather condition, and one of the objectives is to gather supplies for survival.