Nintendo Switch games: Why ‘PES 2022’ could mark the franchise's debut in the portable console next year 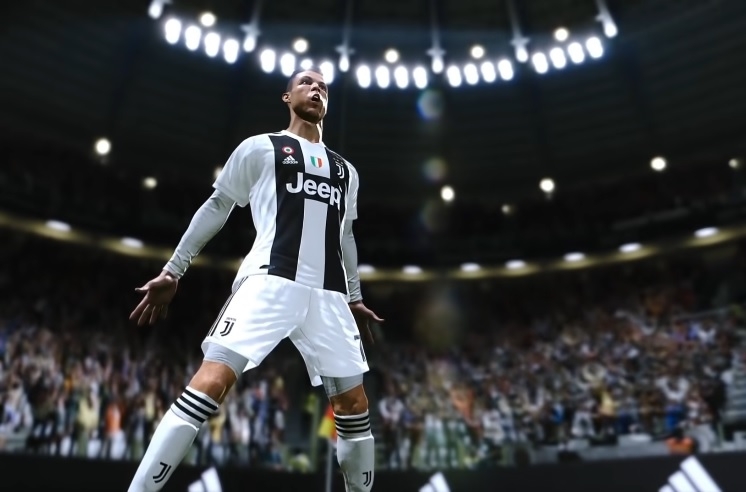 EA Sports’ “FIFA” series might no longer be the only football tournament simulation dominating the Nintendo Switch platform next year. Making this change likely is the major change Konami is undertaking for “PES 2022.”

How Konami could bring ‘PES 2022’ to Nintendo Switch

As fans of the “Pro Evolution Soccer” series know, Konami decided to release a “season update” this year instead of a full-blown “PES 2021.” The upcoming title is still not slated for release on Nintendo Switch, but there is a good chance that its successor will not follow the same fate.

Earlier this month, Konami announced massive improvements for its “next-generation football title,” along with the announcement that it is shifting to Unreal Engine. This is the kind of development shift that “PES” fans were waiting at least for the past year as they believe it would increase the chance for the game to finally arrive on Nintendo Switch.

It should be noted, however, that Konami remains mum about its plans (if there is any) to bring “PES” to Nintendo Switch. In the past, the developer has also been coy when addressing the topic.

[Information regarding the eFootball PES series]

“As a company, Konami is aware of the Switch – we released ‘Bomberman’ last year, we are releasing ‘Contra’ on the Switch,” ‘PES’ brand manager Lennart Bonzein previously told RealSport101. “For ‘PES’ right now, just the current factors that the game is coming out on the three platforms – PS4, Xbox One, and PC means there is no Switch version planned right now.” Bonzein’s earlier statement checks out, seeing now that “PES 2021” is still not heading to Nintendo Switch.

The Season Update is now slated as the last “PES” game to be developed on Fox Engine, which only supports Windows, PS3, PS4, Xbox 360, and Xbox One platforms. The move to Unreal Engine simply provides an opening for Konami to try and market its football simulation franchise to more than 55 million (as of Mar. 31) Nintendo Switch users.

What to do before ‘PES’ actually arrives in Nintendo Switch

Before football-loving fans can confirm if “PES 2022” would be released on Nintendo Switch, they can redirect their attention for now to the upcoming “FIFA 21.” It is going to be EA Sports’ fourth football sim title in the portable console, and it will be available on Oct. 9.