‘eFootball PES 2021’ release date, preorders: How the ‘Season Update’ is different than ‘PES 2020’ in terms of content 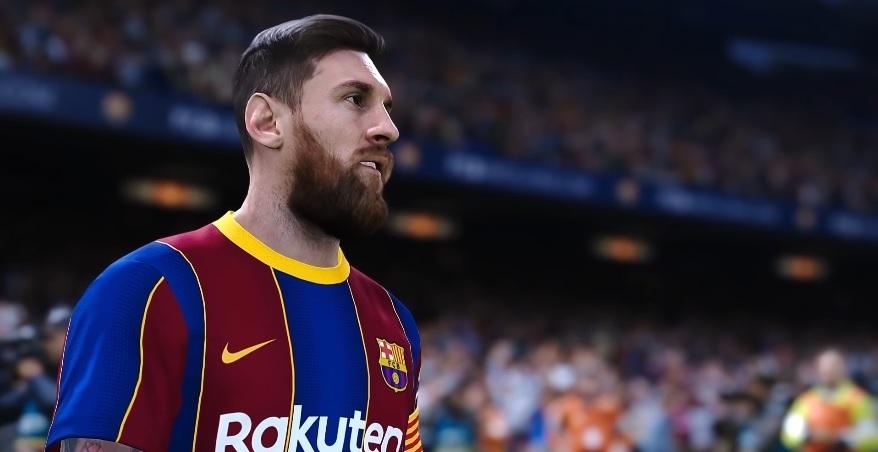 After months of leaks and rumors about “eFootball PES 2021” not being a full-fledged title, Konami has confirmed the upcoming release will just be a “Season Update.” Gaming fans should note, however, that it is still very different than the typical Data Packs in terms of content.

The upcoming game’s full title is “eFootball PES 2021 Season Update” to alert gamers that it will not have the same scope as the usual annual “PES” title release. Based on the announced content details, fans can still expect a substantial added features that make the “Season Update” moniker fairly accurate.

Some of the highlight content additions in “eFootball PES 2021” are the three new Managers in the Master League. This game mode serves as the single-player story campaign of the series where gamers act as a manager of their own football club. In the upcoming season update, fans will now have an option to use playable characters as managers of their team, namely Frank Lampard, Pep Guardiola, and Ryan Giggs.

One of the selling points of “eFootball PES 2021” is that it is promised to launch with other additional content packs as soon as the game is launched. This will include the complete UEFA Euro 2020 pack that is composed of all the 55 UEFA National Teams, an offline Tournament Mode and a playable Wembley Stadium. The Iconic Moment Series that lets gamers play out important moments of football icons in the sport’s history will also be a standard feature of the next title.

The above-mentioned content packs will be available on any version of “eFootball PES 2021,” including the Standard Edition that costs $29.99. Fans can also opt for the Club Edition preorders for $34.99 with five options among five well-known clubs, including Arsenal, FC Barcelona, FC Bayern Munchen, Juventus, and Manchester United.

Each Club Edition comes with exclusive preorder bonus items that correspond to the chosen team. For example, the Juventus Edition preorder includes Cristiano Ronaldo’s Iconic Moment Series from his March 12, 2019 match and a Juventus-themed digital kit. “eFootball PES 2021” will be released on Sept. 15 on PlayStation 4, Xbox One, and PC.