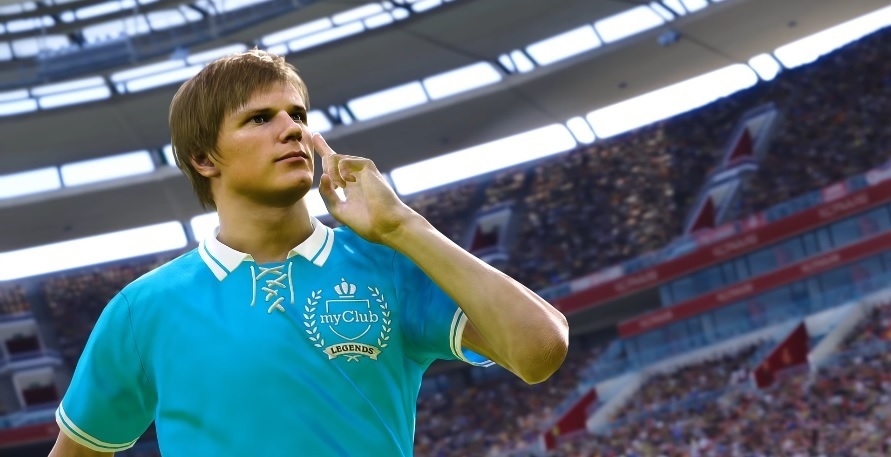 Konami’s football simulation game series has had a new iteration every year since it launched in 2001. This is mainly the reason video game fans are highly anticipating “eFootball PES 2021” to be released later this year despite Konami’s silence about the next game.

Why Konami is unlikely to ditch FOX Engine just yet

The debate on whether or not Konami should ditch its proprietary FOX Engine for “eFootball PES 2021” has been a debate even before fans bothered asking about the next title’s release date. Gamers have valid reasons to hope for Konami to make the switch including the limited gaming platforms that FOX Engine supports. Konami first used the engine on “PES 2014” and it has been used for the series through its current title.

Gamers have been hoping for “eFootball PES 2021” to be developed using Epic Games’ Unreal Engine because it would mean the title will be compatible with more platforms like the Nintendo Switch. Konami will likely be obliged to make the switch given that the next-generation consoles of Sony and Microsoft are arriving later this year.

Since it will likely take time for the majority of the gaming community to switch to PS5 and Xbox Series X, it could also be a reason for Konami not to leave FOX Engine just yet. In this case, the change is more plausible for “eFootball PES 2021’s” successor.

Will ‘eFootball PES 2021’ be announced in July?

With a fall release date window, new installments of “PES” used to be announced every June, usually during E3. The trade show was canceled this year, but video game announcements continued as developers and publishers held their own virtual events. Interestingly, Konami has yet to do the same adding to the questions of whether or not “eFootball PES 2021” will be released this year.

There are speculations that the “eFootball PES 2021” demo could be unveiled in late July, but the only basis for this is that the “PES 2020” demo was released in the said month last year. Additionally, there has been one solid indication online that the next title might be released as just a “season update” later this year.