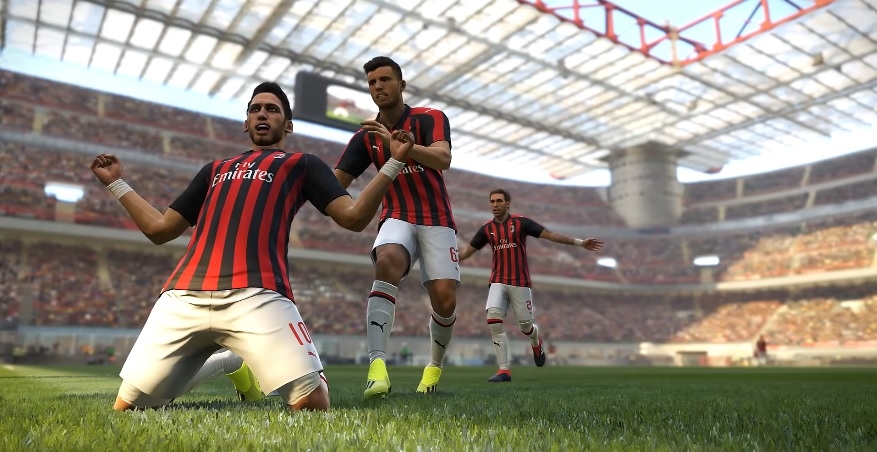 ​Around this time last year, fans already knew enough information about “eFootball PES 2020” while waiting for its global demo to go live. Situations this year have been different to say the least, as gamers remain clueless about “eFootball PES 2021” except for the recent confirmation that Konami just lost license agreements with major Italian clubs.

It might be fair to say that the battle between two football sims is currently being fought alone by EA Sports’ “FIFA 21” as video game fans have yet to hear about “eFootball PES 2021” from Konami. However, it has recently become more apparent that the latter would lose licenses of two major Italian clubs to its rival franchise.

Konami announced earlier this week that it lost its licensing contracts with FC Internazionale Milano and AC Milan. In the developer’s words, their agreement with the said clubs “will not be renewed.” This hints at no longer seeing the Italian clubs even in “eFootball PES 2021.”

EA Sports has yet to announce anything that relates to having Inter Milan and AC Milan on “FIFA 21.” However, the clubs’ decision to not renew its deals with Konami presumably for “eFootball PES 2021” makes it logical to assume that these teams will be part of EA Sports’ football sim, at least, this year.

In the same statements, Konami hinted that there will be more announcements about the franchise but there was still no mention about its future or anything specific about “eFootball PES 2021.” Konami added, “In regards to other KONAMI football games, please wait for future announcements for each title.”

It is still too early to rule out the announcement of “eFootball PES 2021,” but their fans are already getting confused about the franchise’s future. It can be recalled that the title previously appeared in Australian’s official classification board with it being described as a “season update.”

On the other hand, Konami announced “eFootball PES 2020’s” Data Pack 8.0 as the final content patch for the current game. This suggests that the developer could be moving forward to a new game that is very likely the anticipated "PES 2021."