‘eFootball PES 2021’ release date, gameplay: 3 rumored changes that could shake up the franchise this year 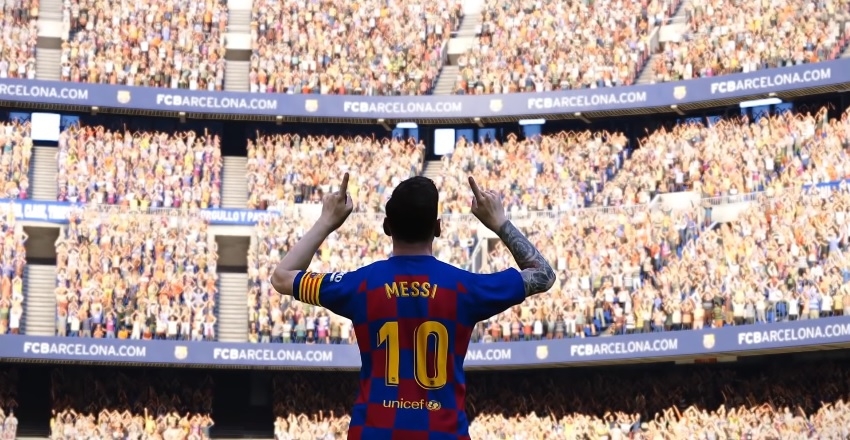 It is going to be the fall season in a few months, so it is not surprising that football and video game fans are scouring the internet for clues on “eFootball PES 2021.” So far, there have been three interesting speculations for the next game suggesting that it could shake up the franchise.

‘eFootball PES 2021’ launches only as an update?

The “Pro Evolution Soccer” franchise has had new games every year in fall. A piece of information recently emerged, however, suggesting that “eFootball PES 2021” might not be released as a full game.

A video game titled “eFootball PES 2021 Season Update” appeared in the Australian government’s official classification board. It was classified as a game suitable for everyone last May 29 and confirmed to be released this year. Considering where the information originated, the addition of the words “Season Update” in the title could be a solid indication that it is not going to be billed as a full game release.

If Konami had planned to release “eFootball PES 2021” as just one massive update to the current iteration of the football sim, it could be announced as a paid DLC. On the other hand, the “Season Update” addition in the title could also have a different meaning and the developer is still planning for a full game release sometime in September.

One of the most hoped-for changes in the development of “eFootball PES 2021” is for Konami to move the game to a new engine to accommodate the release of next-generation consoles PlayStation 5 and Xbox Series X. There are even reports suggesting the use of the Unreal Engine 5, but it should be noted that the game engine is slated to be released in late 2021.

Another interesting speculation about “eFootball PES 2021” has something to do with its partner clubs. Real Madrid’s reportedly expiring exclusivity deal with EA Sports for the “FIFA” series is anticipated to open a possibility for the club to join the upcoming game.

The list of partner clubs is one of the most important aspects of the game that sets it apart from other football sims every year. Real Madrid is one of the household names in the world of football, and having its franchise -- whether exclusive or not -- would be a major advantage for “eFootball PES 2021.”