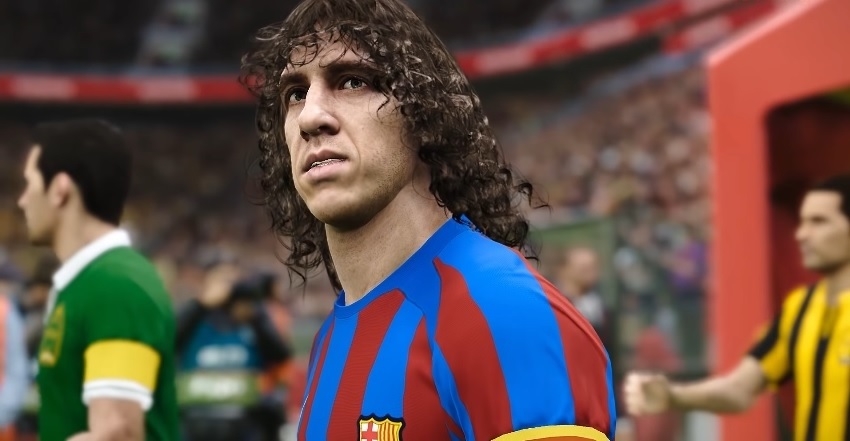 Questions start to pile up about “eFootball PES 2021” as its rival franchise has announced its next title while Konami is still mum about its next football sim. On the other hand, the developer has also labeled the Data Pack 8.0 as being the “final” patch for the current game, possibly hinting that the announcement of the next game is imminent.

Sports sims typically get an annual new iteration, but some fans find it interesting that there is barely two months left before September, and Konami has yet to say anything about “eFootball PES 2021.” Avid supporters of the franchise are starting to get concerned, especially since Konami appeared to have suffered some development delays due to COVID-19 earlier this year.

However, there are indications that “eFootball PES 2021” is in the pipeline. The title has already appeared on the Australian classification board’s website, so that is a good sign that the game is still being planned to be released this year. But this sighting has also sparked some questions as the same source labeled the game as a “season update.”

When Konami announced the release of Data Pack 8 for the current game, the developer also called it the “final” patch notes. Development-wise, this hints at Konami moving forward to its next project that is very likely the unannounced “eFootball PES 2021.”

Many are now expecting “eFootball PES 2021” to be unveiled sometime in July, and Konami may also want to make it happen. If the next game is still slated for a fall release, which has usually been September in previous years, announcing the game in July should give them enough time to advertise the title. The developer also has to consider that EA Sports made a strong announcement of the next “FIFA” sim being marketed as a “next level” game through PlayStation 5 and Xbox Series X. Konami might want to break that momentum soon.

The Final Data Pack '8.0' is now available to download on #eFootballPES2020!

Data Pack 8.0 went live on “eFootball PES 2020” earlier this week, and the list of updates, added features, and bug fixes in it appear underwhelming. The patch delivered new and updated player face models and portraits along with four items in the fixes section.

The last “eFootball PES 2020” patch notes will address bugs that players encounter when joining Matchday Events using Preset Teams as well as the issue that caused the game to crash when playing the free UEFA Euro 2020 update. A couple of issues when using Iconic Moment Series players R. CARLOS and P. NEDVĚD were also addressed.