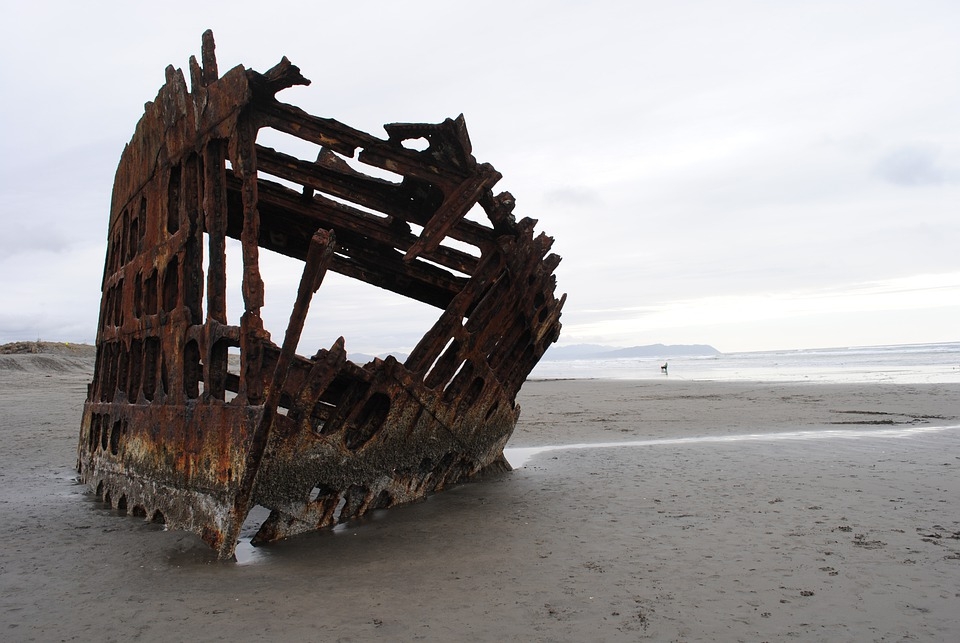 Throughout history, the Roman Empire was among the most famous empires to have been established. Archaeologists have recently been able to shed more light on its history upon discovering several shipwrecks in the eastern part of the Mediterranean.

In the upcoming program A Greek Odyssey, archaeologist George Koutsouflakis reveals a site of 58 shipwrecks that date as far back as 2,500 years. Presenter and archaeologist Bettany Hughes spoke to Express, revealing the finds made by Koutsouflakis and his team that served as inspiration for the Trojan War and the Odyssey, a story about Odysseus and his journey back to his home in Ithaca. “It’s a graveyard of boats and ships, it’s one of the most treacherous parts of the Mediterranean,” said Hughes about the site the ships were found.

Hughes continued to recall that they found well-preserved piles of plates in the Roman shipwreck. These findings also helped provide more information on the network of trade was like from the Mediterranean, the Black sea, and the Middle East. “In a way, it’s a real history of the story of the Odyssey, the same journey, the connections,” said Hughes.

Onto more discoveries and this time in the Middle East, some of these findings could serve as proof that what happened to the biblical character Samson in the Old Testament was true. One expert revealed that there is some truth to what occurred in the Old Testament regarding the character, in the midst of debates among scientists and historians that the Bible was perhaps a compilation of fictional accounts and religious folklore.

According to Shasta Bible College’s Professor Tom Meyer, there are three ancient discoveries that could be linked to the story of Samson. One of these discoveries was a small stone seal found by archaeologists in 2012 dates back to the 12th Century BC, depicting a man confronting a lion without any weapons. In the bible

In the Bible, Samson judged Israel 300 years before Israel had its first King, which was between the 11th and 14th centuries BC. Samson killed a lion with his bare hands as said in the scripture, found in the book of Judges chapter 14.

Another discovery that has a potential link to Samson was a 12th Century BC temple found back in excavations conducted back in 1971 to 1974 in Tel Aviv. In the bible, Samson was ordered to entertain guests at a temple following his capture by the Philistines and after Delilah cut his hair. Samson broke the pillars when he rocked back and forth and the roof collapsed.