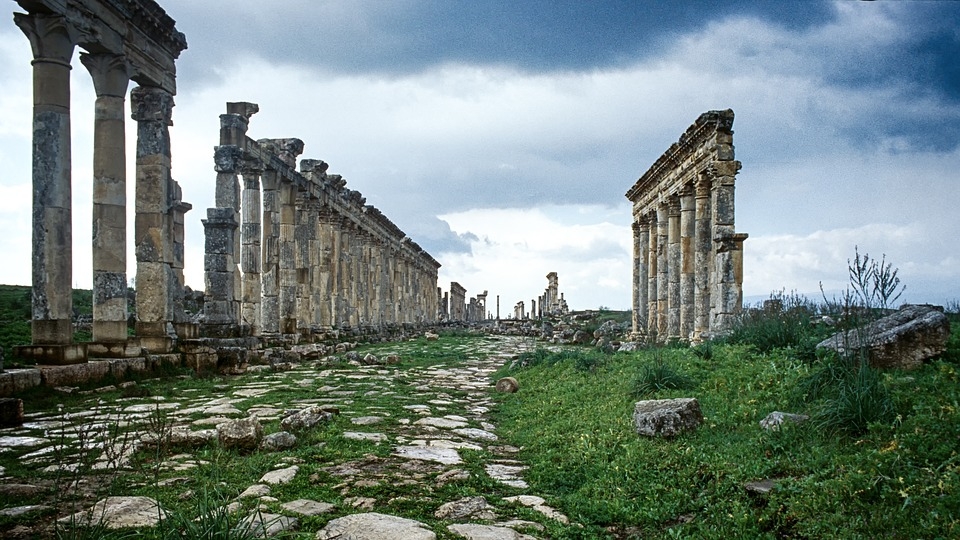 Archaeologists used the data from NASA’s Shuttle Radar Topography Mission along with satellite images taken from the 1960s, digital maps, and modern satellite photos and found that there were over 14,000 settlement sites hidden in what is now northeastern Syria. The study was published in the Proceedings of the Natural Academy of Sciences, and their findings also provided a clue about the trends surrounding the ancient movement at the time.

The study’s co-author, archaeologist Jason Ur of Harvard University, said, “Traditional archaeology goes straight to the biggest features - palaces or cities - but we tend to ignore the settlements at the other end of the social spectrum. The people who migrated to cities came from somewhere, we have to put these people back on the map.”

The researchers analyzed the signature of human activity found in the soil, also known as anthrosols, which are made from organic waste and decayed mud-brick architecture to get to their findings. They also found that the settlements covered a larger expanse of land than previously believed as they are not found near the rivers or in places where precipitation is high. Ur cited one settlement named Tell Brak as being larger than expected.

Onto another discovery, researchers in Poland unearthed a mass burial site, made up of 119 graves, and the majority of the remains found in these graves belonging to children. They found that some of the children were buried in pairs, and had coins in their mouths. They have dated these remains all the way back in the 17th century and according to Arkadia archaeology group’s Kataryna Oleszek, the site in question may have been designed specifically for children.

Another theory to this discovery was that children in this area of Poland were the remains were discovered suffered a high mortality rate. More studies have yet to be conducted in learning more about this discovery.