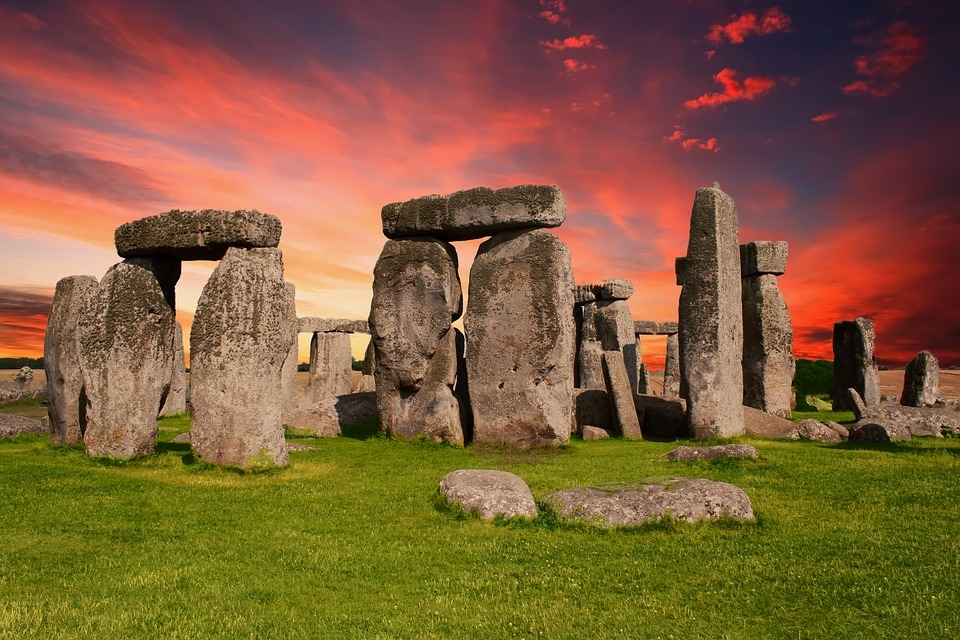 Stonehenge is among the most popular and historic monuments in the world today. Recently, archaeologists made yet another discovery close to the historic site, as they found another monument.

Express reports a team of researchers from the University of St. Andrews, the University of Birmingham, University of Warwick, University of Glasgow, and the University of Wales Trinity Saint David found an ancient ring made up of shafts measuring over 10 meters in diameter with a depth of five meters. These shafts surround the ancient settlement of Durrington Walls, which is found three kilometers away from Stonehenge. Analysis of the shafts reveals that the monuments are Neolithic and date all the way back over 4,500 years ago.

Experts believe that these shafts served as a border to a sacred area that is connected to Stonehenge. According to Dr. Richard Bates of St. Andrews School of Earth and Environmental Sciences, “Remote sensing and careful sampling is giving us an insight to the past that shows an even more complex society than we could ever imagine. Clearly sophisticated practices demonstrate that the people were so in tune with natural events to an extent that we can barely conceive in the modern world.”

This discovery helped archaeologists document the landscape of Stonehenge in greater detail, as this provided more information on how people who exited in Neolithic times lived and what they believed in. This find follows the recent Summer Solstice online event as the in-person gathering was canceled because of the coronavirus.

Previously, more discoveries were made on the historic site. In the program “The Secret Skeletons Beneath Stonehenge” in the Discovery Channel in 2018, osteoarchaeologist Jackie McKinley theorized that there was another purpose for people at the time to come to Stonehenge thousands of years ago. Most experts have long believed that Stonehenge was used as a burial site for the dead but according to Dr. McKinley, based on the bones found underneath the monument, people at the time also settled there and worked there.

Dr. McKinley made a surprising find in the form of gold ornaments found inside the mouth of a skeleton of an adult male underneath Stonehenge. This suggested that they were in the early stages of metalworking, and the person who had these ornaments was a metalworker who went to Stonehenge to sell their works.