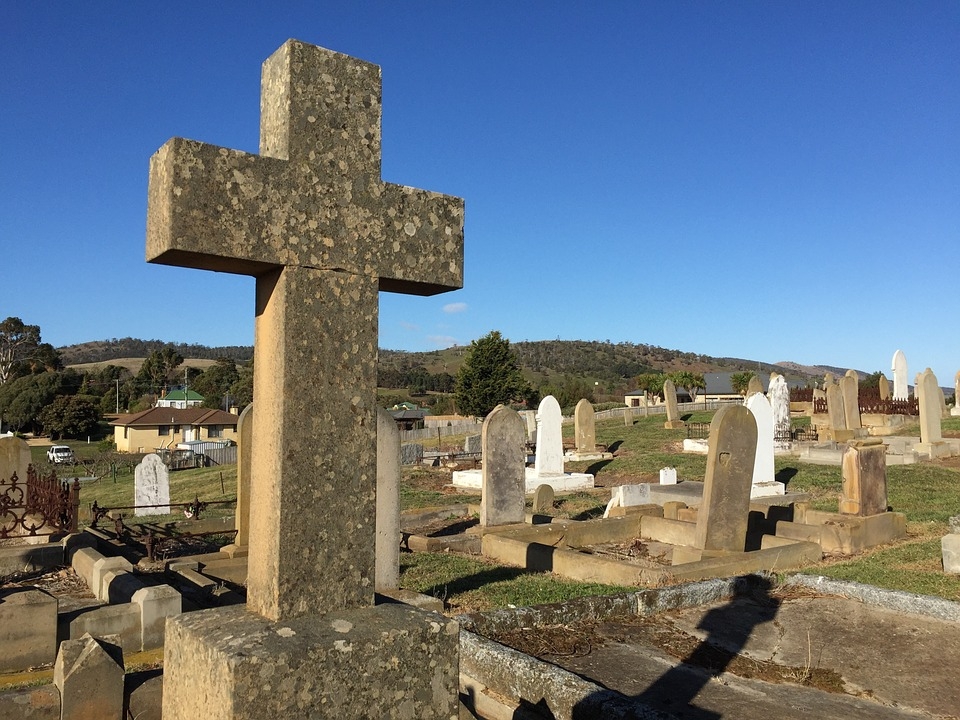 Express reports that archaeologists digging in the Podgórze district in Kraków, in a two-lane motorway where the bones were discovered. Specifically, these were found near the village of Jeżow in the Góry Kościelne mountains.

Archaeologists were called to excavate the area after workers came across human bones. They found that amongst the skeletons, some were buried in pairs and were found to have coins in their mouths. Further analysis has shown and confirmed that up to 80 percent of the skeletal remains in the 115 graves found in the site were of children and date back to the 16th century.

The General Director for National Roads and Motorways revealed that the place where the remains were found was also where the first parish was built back in 1604. “This is probably tied to the fact that in this place a part of the cemetery was separated, where the youngest residents of Jeżów were buried.”

As for the coins found in the mouths of the skeletons, this is most likely tied to the Polish beliefs about the afterlife. The coins signify a form of payment, like in Greek mythology, a form of payment to the boatman of Hades, Charon, who would bring the souls of the departed into the underworld. In Poland, these coins are referred to as boratynki and półtoraki and were minted at the beginning of the 17th century under the reign of King Sigismund III Vasa.

Previously, archaeologists made an exciting discovery in the Yucatan peninsula, specifically inside the Hoyo Negro cave or “Black Hole” cave. The cave seemed to act like a trap for unsuspecting animals, but its water-filled caverns managed to preserve the remains of many living things and was found to be a goldmine for discovering new species of animals that once existed.

Mexico’s National Institute for Anthropology and History recently announced its latest discovery thanks to the Hoyo Negro Underwater archaeological project in Tulum. They found the remains of a giant sloth bear, an animal that was similar in size to an elephant. Experts are still analyzing the remains.