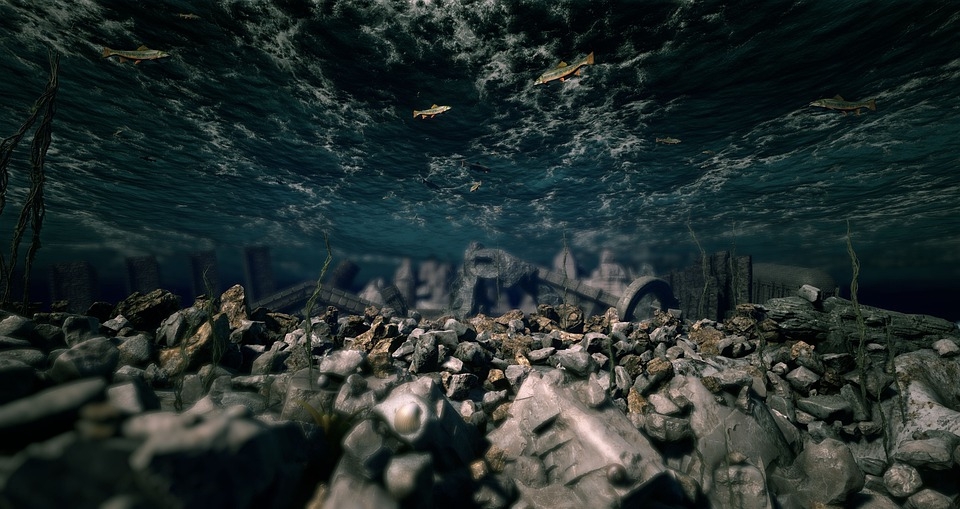 Over time, there have been cities that have submerged in the water that would eventually become lost to many until it gets discovered again. A new geological map of the ocean floor made a big discovery as it detected the lost continent of Zealandia.

New Zealand geologists analyzed the tectonic and bathymetric maps of the lost continent. Zealandia is believed to span 3,106, 800 square kilometers, which eventually submerged 23 million years ago following its separation from the Gondwanaland supercontinent around 79 million years ago as well. It was deemed a continent in 2017 after meeting the criteria and is actually two times the size of a microcontinent and meets the standards of crust thickness and density.

Dr. Nick Mortimer, a GNS Science geologist said, “We’ve made these maps to provide an accurate, complete, and up-to-date picture of the geology of the New Zealand and southwest Pacific area - better than we have had before. Their value is that they provide fresh context in which to explain and understand the setting of New Zealand’s volcanoes, plate boundary, and sedimentary basins.”

Meanwhile, NASA has released a mysterious photo of what looks to be the city of Chicago, but upside-down, making it seem like the city is looking down to a sea of clouds. Many people on social media had their thoughts as to what the image meant, with some bringing up the idea of UFOs, especially at a time when the world is still being plagued by the coronavirus pandemic.

“Is it just me or is NASA just dropping all types of information during these pandemic times. UFOs, UFO Task Team, Parallel Universes, Laws of Physics may not apply elsewhere in the universe, and I’m pretty sure I saw a pic of Chicago upside-down today?!” said one user.

Luckily, NASA has offered a scientific explanation as to what this photo meant. The photographer, Mark Hersch shared a diagram from a physicist who asked him how he took the photo. The diagram showed how Hersch took the photo of the city being reflected over Lake Michigan, its reflection making it seem like the city was looking down at the clouds.