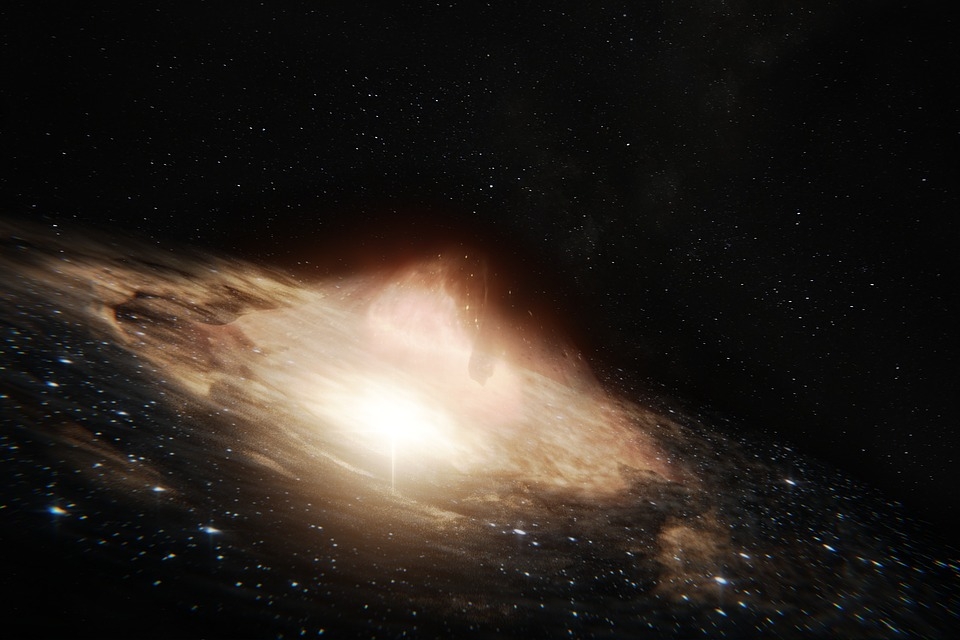 The team operating the Hubble Space Telescope has revealed that the space telescope managed to witness a very big phenomenon in space. The telescope was able to observe perhaps one of the biggest outflows of energy in the universe.

Express reports that the Hubble Space Telescope recently observed 13 powerful outflows of energy in space. The outflows are said to be coming from what is referred to as quasars, which are active galactic cores that shine 1,000 times brighter than the stars within their galaxy. The outflows that were observed seem to tear through the galaxies at a rapid pace. According to NASA, the quasars each contain supermassive black holes that are fueled by the matter falling into them.

When materials fall into the black hole, the gases surrounding the well of gravity result in a release of radiation, making the black hole shine within the galaxy. The quasars these supermassive black holes are in, end up producing cosmic winds, pushing material away from the heart of the galaxy.

According to principal investigator Nahum Arav of Virginia Tech, “No other phenomena carries more mechanical energy. Over the lifetime of 10 million years, these outflows produce a million times more energy than a gamma-ray burst. The winds are pushing hundreds of solar masses of material each year.”

Gerard Kriss of the Space Telescope Science Institute said that the ultraviolet observations of the Hubble Space Telescope allow researchers to monitor energy output from quasars to cooler gas and to the hotter end of the spectrum.

Meanwhile, the agency’s EPIC camera captured one full orbit around the Earth in a satellite timelapse video. Shot by the Deep Space Climate Observatory almost one million miles away from Earth. According to NASA’s Adam Voiland, this was a piece of news that people can be happy about in the midst of trying times as of late. “It has been a tough month on Earth. Good news has been scarce. But here’s at least one update - from one million miles away - to appreciate.”

The video was made up of 3,000 pictures of Earth taken as far back as 2015 and pieced together. The EPIC camera photographed the planet’s day side every two hours, showing the gradual change in weather.