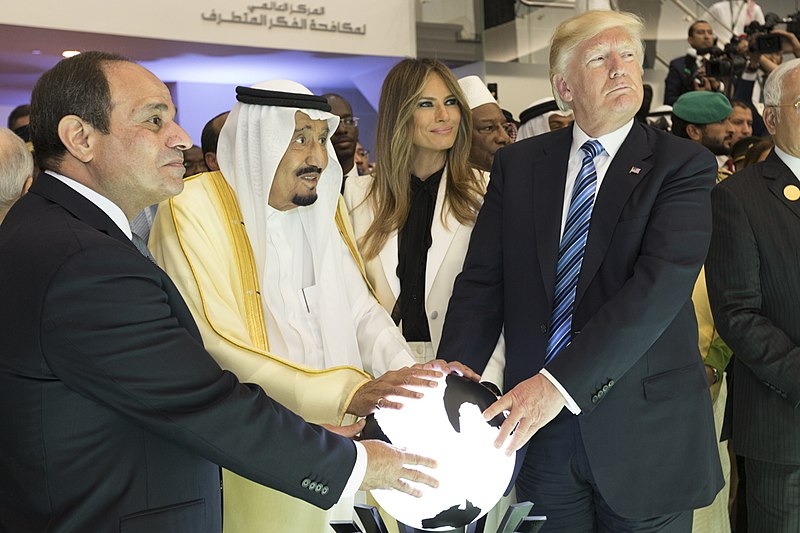 Even after almost four years in office, it is known that US President Donald Trump and First Lady Melania Trump are not exactly the types to show a public display of affection compared to their predecessors. A recent report seems to shed a little more light on what the marriage between the Presidential couple is like.

Back in 2005, a newlywed supermodel Melania was asked by a student if she would still marry Donald if he was not the millionaire that he is. The future-First Lady at the time responded with another question; “If I weren’t beautiful, do you think he’d be with me?” which seems to be quite telling of the kind of relationship the couple has. Although it is possible that they are a lot more affectionate towards each other behind the scenes or behind closed doors, Melania’s response to the student’s question appears to be quite shallow.

On the other side of things, now that they are the presidential couple, everything they do is under heavy scrutiny, with people trying to spot signs of how they really feel towards each other. Although it may not seem like it, it is also not as if Melania is being held against her will in this marriage. The First Lady may prefer being a silent supporter of her husband, and she seems to be perfectly okay with being the one raising their son Barron as well.

Meanwhile, Express reports that a recent event that the presidential couple attended saw the First Lady pulling her hand away from her husband. They made an appearance at the College Football Playoff National Championship in New Orleans, and they were seen holding hands as they made their entrance, only letting go to clap and wave at the crowd of the supporters for the two teams that were going to play against each other. They went out onto the field not holding hands, but Donald quickly holds her hand while they walk, only for Melania to pull her hand back later as they reach the center of the field.

This subtle action had everyone on social media talking. Some commented that the First Lady cannot wait to divorce her husband, or that she still does not want to hold his hand even out in public.