Massive white dwarf star discovery could shed light on the structure of the universe, says experts 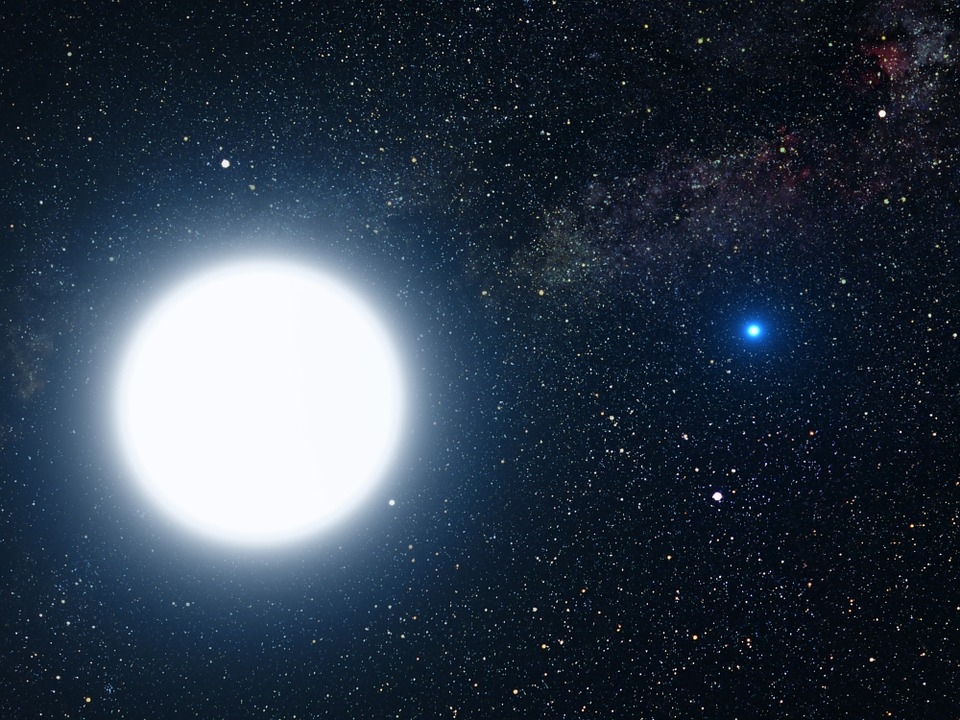 One of the phases a star inevitably turns into is a white dwarf when it finally dies and loses energy. Recently, some scientists discovered an unusual kind of white dwarf star, one that could shed more light on understanding the universe.

Express reports that a group of researchers discovered a massive white dwarf star, slightly larger than the size of the sun. Along with the unusual size, they also found high levels of carbon within its atmosphere. The exact reason why this white dwarf star is as big as it is has yet to be determined, but a study suggests that this cannot simply be explained through the usual process of a star’s evolution. However, it is likely that the reason for this size is because it is actually made up of two white dwarves that appear to have merged together some billion years ago.

As noticed, the white dwarf failed to explode in a supernova. With these findings in mind, scientists believe that this could potentially provide clues about the structure of the universe, or at least how two stars could merge together to form one big star. The findings from the atmosphere also provide a hint. University of Warwick professor and the study’s lead author Dr. Mark Hollands said that this particular star stood out, unlike anything they had seen, especially when it came to what they found in the atmosphere.

Meanwhile, it was previously reported that Elon Musk’s space program SpaceX is now allowing tourists a chance to go up to space in the Crew Dragon spacecraft. The spacecraft was designed to transport astronauts to the International Space Station or ISS. While the idea of getting to go up to space is exciting, the trip will come with a hefty price tag.

It is unclear just how much a trip to space would cost, but it is estimated that it may come in millions. SpaceX has yet to determine when the launch date with the tourists will take place as well.