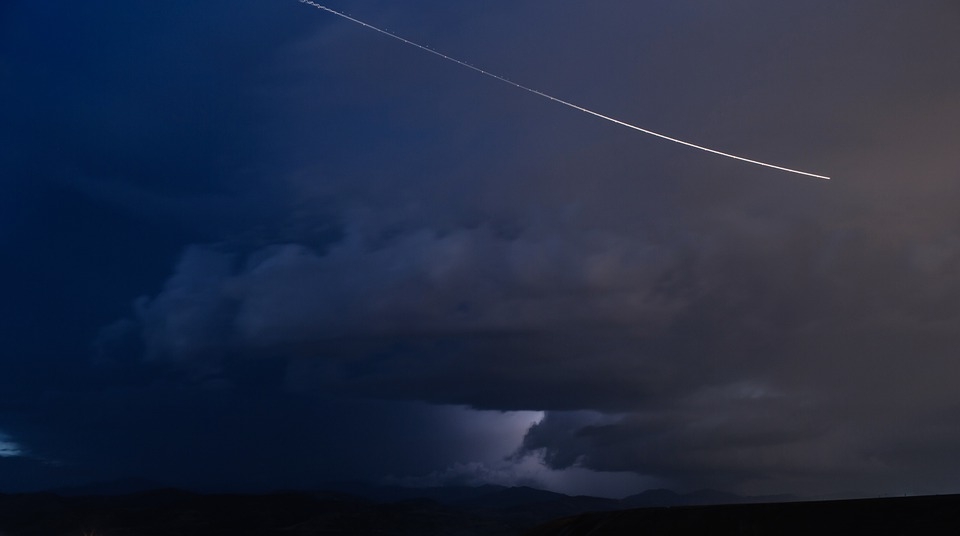 Asteroid collisions are mainly seen as a cause of concern and understandably so. However, a new study suggests that these space rocks can actually help the environment.

Researchers from the University of Tsukuba studied the concentrations of some elements found in the KPg or Cretaceous-Paleogene boundary clays like copper, silver, and lead to see just how these elements were enriched following the asteroid impact that occurred during the asteroid impact that signaled the end of the Cretaceous period millions of years ago. They found two enriched components in the boundary layer and respectively had very different element compositions. One of the components was incorporated into the mineral pyrite, whereas the other was not.

When asteroids strike the Earth, their impacts do not just affect the environment on the surface, but within the Earth as well. These asteroids, such as the one that caused the extinction of the dinosaurs, leave traces of processes that further enrich elements found in the ground. This theory can potentially apply to other geological boundary events.

According to the study’s lead author, Professor Teriyuki Meruoka, “Since the enrichments of elements in these two components of the boundary clay were accompanied by enrichments of iridium, both components might have been induced by processes related to the asteroid impact.” It is also noted that iron oxides or hydroxides acted as a carrier phase that provided chalcophile elements that are concentrated in sulfide elements to the KPg boundary clays found on the seafloor.

Previously, a group of researchers from the Laboratoire d’Astrophysique in France was able to observe the asteroid known as Pallas, named after Pallas Athena, the Greek goddess of wisdom and military strategy. The group, led by Pierre Vernazza, found a total of 36 craters on the asteroid, suggesting that it has experienced many collisions with other asteroids. These 36 craters exceeded 18 miles in diameter, making it only a portion of the asteroid that caused the extinction of the dinosaurs.

According to Vernazza, “Pallas is the largest main-belt object not yet visited by a spacecraft, making its surface geology largely unknown and limiting our understanding of its origin and collisional evolution.”