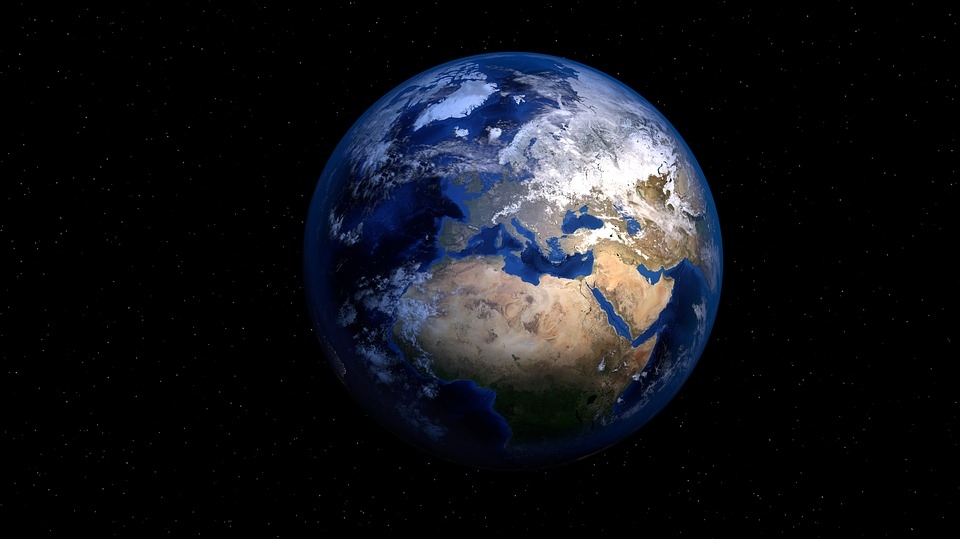 There have been many theories regarding the supposed end of the world. A group of scientists recently predicted that the end of the world could be caused by the planet leaving its orbit.

Researchers from Sharif University have computed the chances of a wandering star that could push the Earth out of its orbit. According to the scientists, should this scenario arise, chaos would ensue and all life would end on Earth. They found that the chances of this scenario are one in 15,000, which is very slim, but not impossible. From another vantage point, because as these wandering stars move within the galaxy, the closer they are to the Sun, the more crowded it would get and the more crowded, the chances of a planet being pushed away by these types of stars is 160 times higher.

According to astrophysicist Paul Stutter of SUNY Stony Brook and the Flatiron Insitute, for a rogue star to be able to push the Earth out of its orbit and away from its place close to the Sun, it would have to pass through Jupiter’s orbit first. Stutter also revealed that the chaos that could happen would greatly depend on how fast the star is traveling. If the star is moving very fast, then the Earth would be safe, most especially if the star is “in a hurry” because there would not be any time to mess anything up on a gravitational level.

It is the stars that move slowly that can cause trouble. “They only have to skirt the edges of the Solar System to cause carnage,” said Stutter. Other factors that could affect the chances of the planet getting pushed out of its orbit also depends on the star’s mass and angle.

Previously, US space agency NASA made a discovery regarding Jupiter. As Jupiter is known as a gas giant, it is also believed to have a very dry atmosphere, based on the first time the agency took a closer look at Jupiter back in 1995. The agency’s Juno cam revealed that Jupiter’s atmosphere has 0.25 percent of water. With this finding, it sheds more light on how the Solar System was formed. Jupiter may have been the first planet to form, followed by the eight others.