Posco, Adani to jointly invest in India for $5B steel mill project 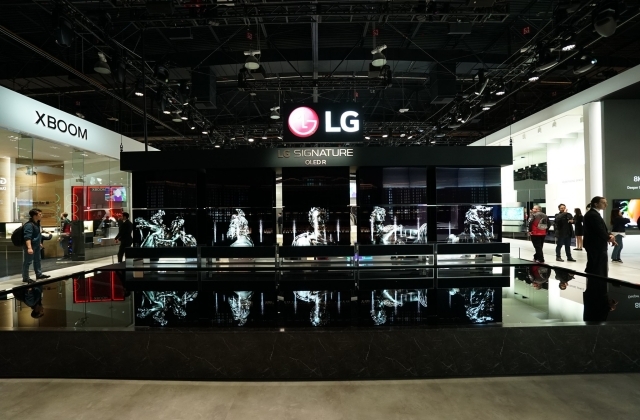 LG Electronics has started works to convert its smartphone production facilities overseas to home appliances manufacturing factories. The move was revealed on Tuesday, June 1, and it was shared by sources in the industry.

As per Yonhap News Agency, LG Electronics stated that the government of Brazil approved the South Korean company’s proposal to expand its Manaus plant in Amazonas, which is located in the northwestern part of the country. This is part of the steps that LG is taking to shift its production lines from Taubate that sits on the east coast.

LG’s plan for the Brazil facility

It was disclosed that once LG Electronics finally completed this $62 million project, it will start the production of laptops and computer monitors at the Manaus facility. The company said that it will gradually be consolidating all of its Brazilian manufacturing operations in Manaus.

This particular plant in Brazil was established in 1995, and it was originally meant for the production of home appliances, including televisions, DVD players, microwave ovens, and air conditioners that were added in 2001. On the other hand, LG’s Taubate plant was operating solely for the manufacturing of mobile phones, laptops, and monitors since 2005.

LG’s departure from the phone business

LG is eliminating its mobile phone facilities since it has already officially withdrawn from the smartphone business. This unit from the range of LG’s businesses will only be in operation until July 31 since it was only losing money as its performance continues to decline in recent years.

The company made the announcement in April and confirmed it will be closing down all of its mobile phone business worldwide. At that time, the electronics company stated, “LG’s strategic decision to exit the incredibly competitive mobile phone sector will enable the company to focus resources in growth areas such as electric vehicle components, connected devices, smart homes, robotics, artificial intelligence and business-to-business solutions, as well as platforms and services.”