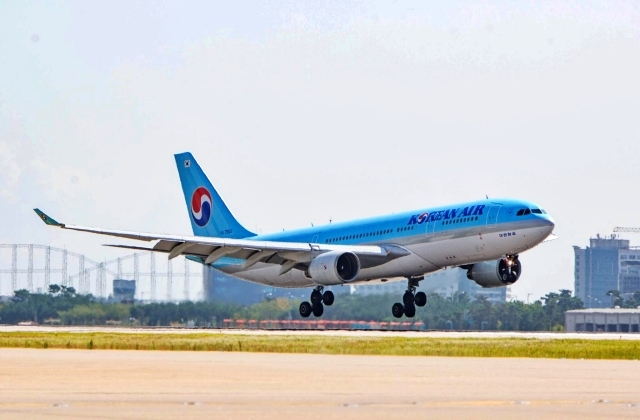 Korean Air, the biggest airline in South Korea, revealed on Monday, May 31, that it has earned another approval from two more countries over its acquisition of Asiana Airlines, a smaller local carrier. This means that it is getting closer to full take over of its former rival.

Approvals needed for the acquisition deal to go ahead

Yonhap News Agency reported that Korean Air did not only receive approval from Thailand’s watchdog but also from the Philippines. The two countries are the latest to greenlight the acquisition of Asiana Air, following Turkey that issued its approval in February.

Minus the three countries mentioned, Korean Air still needs to win the nods of regulators from the U.S., South Korea, China, Japan, Australia, the European Union and Vietnam. The carrier’s spokesperson confirmed that they are just awaiting the same positive response from the other countries and the ₩1.8 trillion or $1.6 billion acquisition deal will push through.

The South Korean airline previously said that it is aiming to merge with Asiana by 2024, after the completion of the takeover process that it is hoping to happen by next year. Once Korean Air and Asiana merged, it was predicted that it would become one of the largest airlines in the world.

Korean Air cleared another two countries for its Asiana Air acquisition and while it needs more nations to approve the deal, it is doing its best to gain their nod too. At this time, the airline is cooperating with the respective commissions and supplying them with the needed documents so it can finalize the merger and finish the acquisition process as soon as possible.

Meanwhile, Korean Air must have the approval from the regulatory board of economic competition from other countries to make sure that the merger will not affect other businesses. It is also needed to prevent monopoly in the air and travel business.