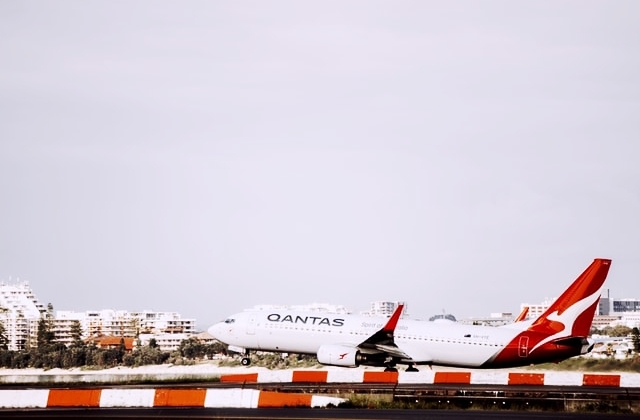 Qantas Airways Limited, the flagship carrier of Australia, is helping promote COVID-19 vaccination by announcing unlimited free flights for a year as an incentive for passengers who have been vaccinated already.

As per Fox Business, the airline revealed its plans to launch its “mega prizes,” including unlimited flights, and there will be 10 winners from among its vaccinated customers. On Monday, May 31, the head of Qantas Airways confirmed that they are giving away its biggest business incentives, but these are only for fully vaccinated individuals.

The company said that it is implementing these sweepstakes in an effort to help hasten the country’s sluggish vaccination rollout. Aside from the all-year-round free flights, Qantas is also offering flight vouchers and loyalty program credits.

For the winners of the mega draw for free flights, they will be able to enjoy unlimited travel with three other members of their families. They can avail the free flights in either Qantas or Jetstar Airline.

"We are looking at giving 1000 points flight vouchers, credits and we are going to offer ten mega prizes,” Qantas’ chief executive officer, Alan Joyce, said. “At least one for each state and territory, where a family of four get unlimited travel on the Qantas and Jetstar network, anywhere in the network for a year."

The Qantas chief has called on other Australian companies to do their share too by coming forward and offer perks to encourage the public to get inoculated. Bloomberg reported that governments in different parts of the world are also joining in and launching sweepstakes with big prizes for individuals who have received their COVID-19 vaccine.

In New York, there is a lottery with a $5 million prize, and in Ohio, $1 million is at stake. It was added that in Hong Kong, the government is also giving away an apartment worth $1.4 million. Other companies are offering free meals for those who had their shots.