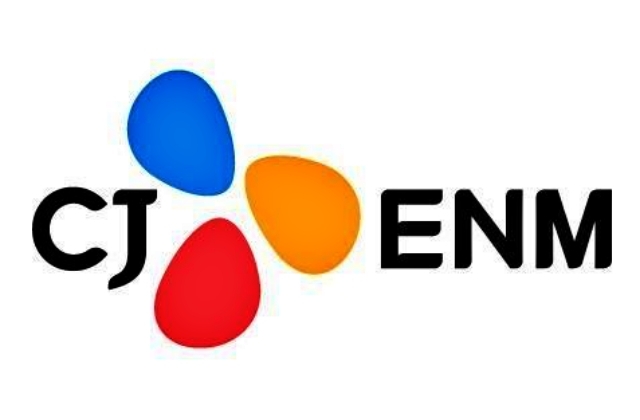 CJ ENM is one of the major entertainment companies in South Korea. Last week, it was reported that it is aiming to conquer a bigger market share by expanding outside of the country and targeting the world stage.

CJ ENM’s goal for the future

For this ambitious plan, CJ ENM will be investing more than ₩5 trillion won or around $4.5 billion in content creation in the next five years. The firm is behind the box-office hit film “Parasite,” which has also made records as the first Korean movie to win various awards in the U.S.

As part of its plan, Korea Economic Daily reported that the company already set aside ₩800 billion or $721M for the production of more original content such as “I Can See Your Voice,” which was already adapted by Fox TV and the acclaimed “Parasite” movie. CJ ENM’s chief executive officer, Kang Ho Sung, personally revealed its investment plans to grow the company via a press conference last week.

“We will become a comprehensive entertainment company through diversifying content creating systems and meeting consumers’ demands on a real-time basis,” he said during the meeting. “And we will compete with global platforms and media powerhouses.”

The next Marvel Studios

It was added that with the large amount that CJ ENM is putting in for the company’s original contents, it is actually planning to become Asia’s Marvel Studios. It is ready to compete even with Netflix and hopes to achieve its goal in a few years.

To become Asia’s best, CJ ENM will be producing at least 100 original content through its TVIing platform by 2023. "Now we will be able to release around four original pieces to viewers every day," Lim Sang Yup, CJ ENM’s chief operating officer, said yesterday, May 31, via the company’s media event called the “CJ Vision Stream.”

Yonhap News Agency further reported that CJ ENM will be upgrading its media assets to be able to emerge as the leader in various sectors in the entertainment industry, including music, TV, musicals, and film.

It will also be improving its cable channels by supplying them with great content. It was mentioned that the firm’s tvN, OCN, and Mnet channels have greatly contributed to CJ ENM’s success in the TV race. Its production studio, Studio Dragon, has contributed to the company’s lineup of hit television series as well. Meanwhile, viewers can expect more variety shows, films, and even animations from CJ ENM as it tries to become Asia’s best.