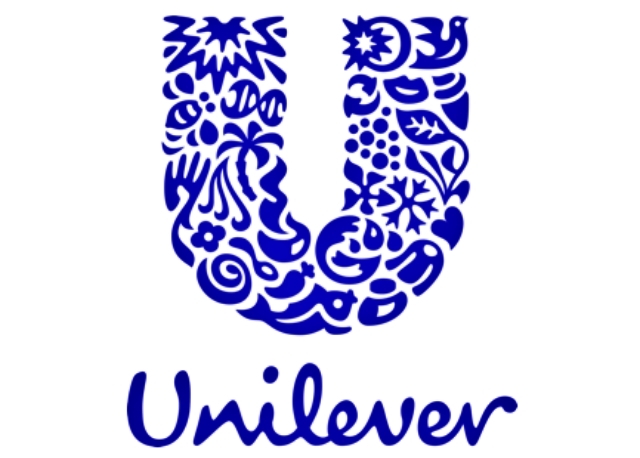 Unilever teams up with ENOUGH, formerly known as 3F BIO, for plant-based protein innovations. The British multinational consumer goods company based in London announced last week that it will collaborate with the said biotech firm to expand its business and offer new plant-based products to the market.

Australia’s Food Processing reported that ENOUGH makes use of technology for a zero-waste fermentation process for growing its high-grade protein. Its natural fungi are said to be fed with corn and wheat that are both renewable feedstock.

This process produces EBOUGH’s popular ABUNDA mycoprotein ingredient. This product is said to be a complete food ingredient that has all the essential amino acids and it is high in dietary fiber too.

It was reported that Unilever has been working on expanding its plant-based business by producing innovative meat and dairy alternatives. The company has been developing vegan products for several years now.

In fact, it purchased The Vegetarian Butcher, maker of meat alternatives, in 2018. The acquisition was said to have led to the UK-based brand growing by more than 70% in 2020.

The Vegetarian Butcher mostly makes vegan “meat” by blending plant-based proteins to recreate the taste and texture of meats. Some of its popular products include the vegan Raw Burger that Burger King also used in its Plant-Based Whopper that is sold around the world.

“What consumers want is plant-based options that do not compromise on taste and texture,” The Vegetarian Butcher CEO, Hugo Verkuil, said in a press release as part of the Unilever brand. “They want the same experience as they had with animal meat, without feeling any guilt about its impact on their health or on the planet.”

Teaming up with ENOUGH

Unilever’s executive vice president of R&D for foods and refreshment, Carla Hilhorst, said that plant-based foods are one of the company’s fastest-growing business units thus they are excited to partner with ENOUGH. Together they have agreed to develop a wide array of sustainable protein products that are both nutritious and delicious.

“We’re excited by the potential that this technology has for future innovations across our portfolio,” she said. “We can’t wait to launch more plant-based foods that help people cut down on meat, without compromising on taste.”