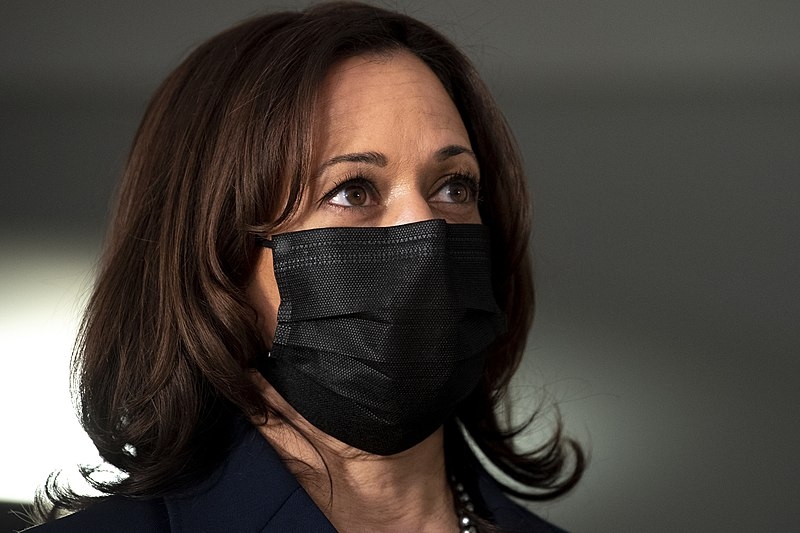 Lisa Ferdinando (via US Secretary of Defense) / Wikimedia Commons

Joe Biden and Kamala Harris’ administration has promised to become one of the most ethical administrations in not having an immediate family member or extended family member working in advisory roles or having executive branch jobs. However, White House lawyers have recently expressed concerns over Harris’ niece, Meena Harris’ use of the vice president’s name to build her brand.

White House lawyers have reportedly requested Ms. Harris to stop using her aunt’s name and status to build her brand. Speaking with the Los Angeles Times, a White House official said that the behavior of the vice president’s niece has to change. Ms. Harris is the daughter of the vice president’s sister Maya Harris. Meena Harris has since used her aunt’s name and likeness to produce merchandise such as clothing, designer headphones, and children’s books. Ms. Harris has also appeared on various programs and magazines to promote her brand through her aunt.

Despite getting briefed on the rules she must now follow as Harris is now the vice president, Ms. Harris flew to the inauguration in a private jet paid for by a campaign donor. Ms. Harris collaborated with Beats by Dr. Dre to produce a special edition set of headphones with the vice president’s famous slogan “The first but not the last.” Meena has also launched a production company of her own to produce a video in collaboration with a political group to celebrate her aunt’s election victory.

Through a public relations firm, Ms. Harris defended her actions in a statement. “Since the beginning of the campaign, I have insisted on upholding all legal and ethical standards and will continue to strictly adhere to the ethics rules of the Biden/Harris White House,” said Ms. Harris. “With regards to Phenomenal, it was always our plan to remove the likeness of the Vice President from the website before the Inauguration, and refrain from using her likeness in any products or campaigns going forward.”

Meanwhile, following the Senate’s acquittal of former President Donald Trump, a hashtag calling to impeach Harris trended on Twitter. This was following the remarks made by South Carolina Senator Lindsey Graham on Fox News, who said that if the GOP reclaims the House Majority, Harris may get impeached.