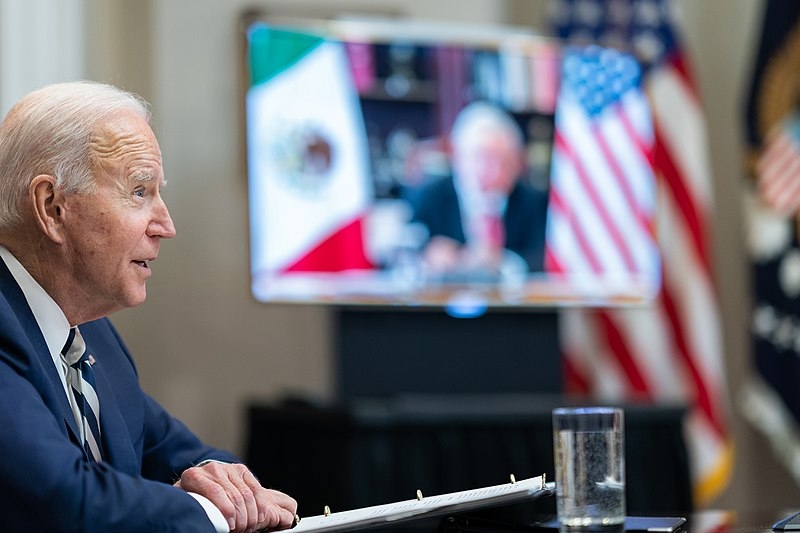 President Joe Biden has been highly critical of the separation of families at the southern border under his predecessor’s administration. As thousands of migrants remain separated from their families, the Biden administration announced this week that it will begin the process of reuniting children with their families.

In the midst of a large influx of migrants looking to enter the US, the administration announced this week that it would be reuniting four families that were separated at the border during the Trump administration. The reunification begins this week and is part of what Homeland Security Secretary Alejandro Mayorkas calls a big effort to do so. From the four families, two include mothers that were separated from their children back in 2017 during Donald Trump’s first year as president.

The parents of the children that were separated would be returning to the US on humanitarian parole as officials consider other long-term forms of legal status. The children are already in the US. The number of families and the order in which they would be reunited is in line with negotiations with the American Civil Liberties Union in settling a federal lawsuit in San Diego.

“We continue to work tirelessly to reunite many more children with their parents in the weeks and months ahead,” said Mayorkas. “We have a lot of work still to do, but I am proud of the progress we have made and the reunifications that we helped to achieve.”

During the Trump administration, over 5,500 children were separated from their families at the southern border. A portion of these families was separated under Trump’s “zero-tolerance” policy that would criminally prosecute any adult who enters the US illegally. The policy was shut down via court order back in 2018.

At the same time, following criticism, Biden announced that he would be raising the maximum number of refugees allowed into the US this year. The number would be raised to 62,500 from Trump’s 15,000. The changes come as Biden came under fire from allies for maintaining the Trump-era limits on refugee admissions, which was welcomed by the Senate Foreign Relations Committee in the Democratic-controlled Senate.