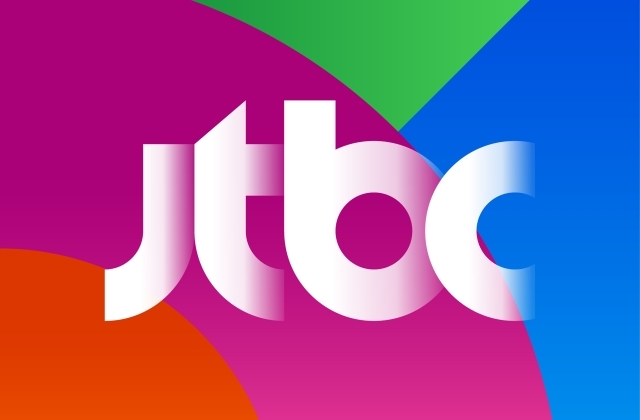 JTBC Studios, one of South Korea’s well-known entertainment companies, revealed on Tuesday, June 1, that it is buying Wiip, an independent TV studio in the U.S. The company said it has taken this step as part of its plans to venture into the American market.

Investment to increase its presence in the worldwide market

The Korea Herald reported that the value of JTBC Studios and Wiip’s deal was not disclosed. This purchase is the latest acquisition as the Korean firm starts to aggressively invest in an effort to boost its presence on the global TV stage.

In any case, JTBC said that it will now work with the newly acquired Wiip studio, and they will engage in co-production and distribution of contents. Wiip is an independent firm that is behind HBO hit “Mare of Easttown” and Apple TV Plus’ “Dickinson,” as per Variety.

The Korean studio will take majority ownership in Wiip while its previous majority owner, Creative Artist Agency (CAA) will now hold a minority stake. The other stakeholder, which is the Atwater Capital private equity firm, will withdraw as its stake was sold as part of the JTBC Studios’ deal. While CAA is just a minority shareholder now, it will still be part of the company and will maintain a cooperative relationship with the new owner.

“Producing content that targets global customers and securing a top part in the US is competitive,” JTBC Studios’ chief executive officer, Kim Si Kyu, said. “The company plans to expand to Japan and Southeast Asia in the future.”

Co-production strategy to secure its presence in the U.S.

Wiip was founded by Paul Lee, former chief of BBC America and ex-ABC Network entertainment president. The company will now co-produce Korean dramas and other content for distribution in the U.S. and later on, globally.

As per Yonhap News Agency, JTBC’s purchase of Wiip follows a similar deal between Studio Dragon and Apple Plus and California-based Skydance Media. They will also produce content for U.S. release.

Meanwhile, JTBC Studios will be collaborating with Wipp for the production of remakes and original content for the American market. "The contract is meaningful as JTBC Studios may gain a foothold to enter the U.S., a region where the fiercest competition to produce and secure global contents occurs," CEO Kim added.