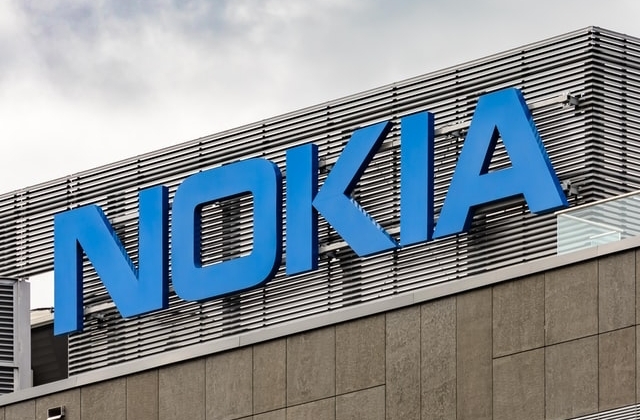 Daimler and Nokia are battling in court for patent infringement claims on the side of the Finnish telecom company. Now the luxury automaker agreed to pay patent fees for using the phone maker's patents.

The Daimler and Nokia patent dispute

The agreement to pay the fees effectively ended Daimler and Nokia’s row over technologies. As per Reuters, the two companies have filed a lawsuit against each other in German courts, and this has been going on for a while now.

Nokia has been earning €1.4 billion or around $1.7 billion just in licensing every year, and it also wants Daimler to pay for royalties for the technologies it has been using. Overall, telecom companies want automakers to pay for the use of navigation systems, self-driving car tools, and vehicle communications, but Daimler thinks it should be the suppliers that should pay; thus, the legal fight has started.

The court battle finally ended on Tuesday, June 1, when Daimler and Nokia released a joint statement after reaching an agreement. It was said that this is a win for the latter following a victory against the Chinese computer maker, Lenovo, for a similar dispute in April.

“Daimler and Nokia announced today that they have signed a patent licensing agreement,” the companies said in a press release. “Under the agreement, Nokia licenses mobile telecommunications technology to Daimler and receives payment in return. The parties have agreed to settle all pending litigation between Daimler and Nokia, including the complaint by Daimler against Nokia to the European Commission.”

Then again, the companies did not reveal the terms of their agreement and said that they will not be revealing these details. They would like for them to remain confidential and only known to both parties.

The official end of the litigation

While Nokia and Daimler did not divulge the terms they signed for their patent licensing deal, the two firms affirmed that both sides will withdraw all the lawsuits, and litigations will stop from here now.

Experts say that the agreement is good for Nokia. "We welcome the settlement, from an economic point of view and because we avoid lengthy disputes," Daimler’s spokesperson stated.