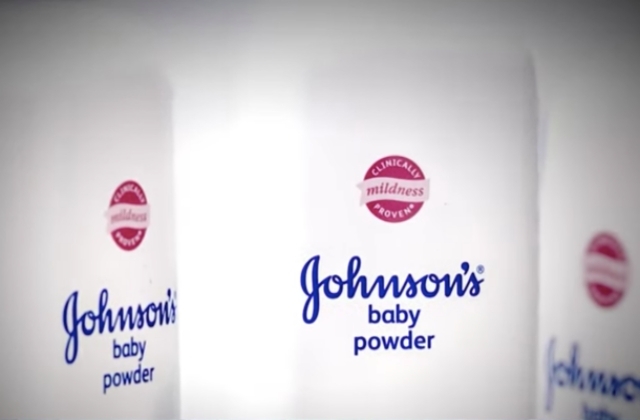 Johnson & Johnson received unfavorable news for the company on Tuesday, June 1, after the Supreme Court rejected its appeal for the cancellation of a court decision where it was ordered to pay $2.1 billion in penalty.

The case against Johnson & Johnson is about the allegations the asbestos in its talc powder caused cancer in women, specifically many have reportedly developed ovarian cancer. The talc powder products also include the baby powder that has been around since 1893.

The high court announced without any kind of argument that it will not hear the case thus the penalty will not be scrapped. According to the order, Justices Samuel Alito and Brett Kavanaugh recused or disqualified themselves from consideration of the case.

CNBC reported that Johnson & Johnson made a request for the Supreme Court to assess the penalty it received after the amount was sustained by the Missouri Supreme Court in 2020. Although the amount is high, this was already reduced from the initial $4 billion.

The company that develops medical devices, pharmaceuticals and consumer packaged goods stated it is facing over 21,000 lawsuits for the talc products. Thus, in May 2020, Johnson & Johnson shared that it has already halted the selling of talc-based baby powder in Canada and the United States.

The company cited lower demand for the said item due to the spread of misinformation concerning the talc powders’ safety. It added the legal cases have also negatively affected the brand.

J&J’s response to the decision

In any case, J&J’s appeal for the Supreme Court to review its penalty was turned down and the opponent’s lawyer’s argument played a role. Ken Starr, a former Whitewater prosecutor who is representing the women who sued Johnson & Johnson, wrote in his brief that the justices should not review the case because, for decades, the company has been aware that their talc powders are made with asbestos as one of its ingredients. The substance is said to be “highly carcinogenic with no known safe exposure level.”

Finally, Reuters reported that J&J said the decision left unresolved legal issues and maintained that its baby powder is safe. The company reiterated there are scientific evaluations that prove the “product is safe, does not contain asbestos, and does not cause cancer."