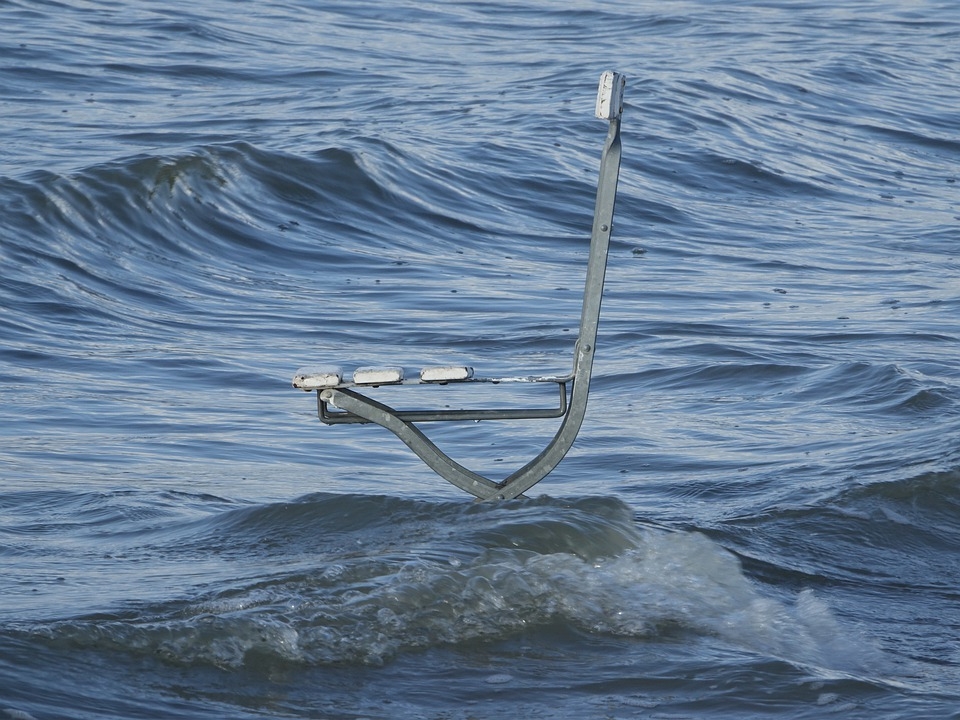 For decades, the world is facing the problem of climate change and global warming, with many urging people in high positions to bring awareness to this problem. A new study reveals just what is causing the rise in sea levels today.

A study conducted by researchers at Rutgers University looked into the cause of the rise of sea levels today. Although the concept of climate change is nowhere a new occurrence, there is a slight difference in what caused the rise. Millions of years ago, the rise in sea levels was attributed to the shifting of Earth’s orbit. Today, scientists agree that the cause of rising sea levels is not due to a change in the planet’s orbit, but rather because of anthropogenic global warming and greenhouse gases.

It was due to the Industrial Revolution by the 19th century that set off the release of these greenhouse gases. In an Earth that is ice-free, scientists predict that sea levels would rise as high as 216 feet.

The researchers found that there actually have been times that the Earth was nearly free from ice. During those times, as they found, the levels of carbon dioxide were not any higher than they are today. They also found that there were glacial periods prior to the times the Earth was thought to be nearly ice-free. According to the study’s lead author Kenneth Miller, despite carbon dioxide having played a big part in those ice-free periods, it was mostly the minor changes in Earth’s orbit that resulted in the rise of sea levels until modern times.

These effects in the Earth’s orbit are referred to as the Milankovitch cycles, named after Serbian scientist Milutin Milankovitch.

Meanwhile, another group of researchers has also warned about the possibility of the sea levels rising by the year 2100 due to the problem of climate change. Scientists from the Nanyang Technological University in Singapore found that unchecked global warming could result in sea levels rising in the coming decades, specifically, a rise by 1.6 feet in 2100. They also predict that the continuous emissions of greenhouse gases could result in global warming by up to 4.5 degrees Celsius.