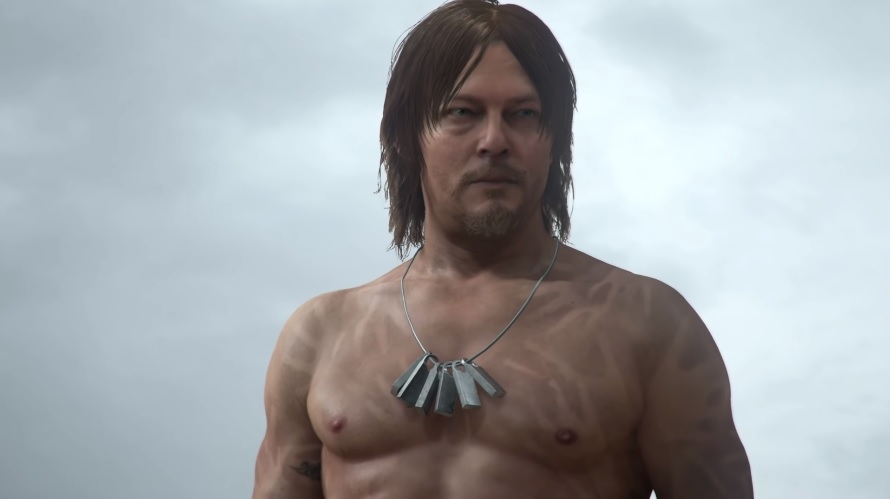 The widely rumored partnership between renowned video game creator Hideo Kojima and Xbox appears to be moving forward. A new report has claimed that both parties have signed a letter of intent to produce a new title that could be designed for cloud gaming.

Gaming insider Jeff Grubb reported on VentureBeat that a letter of intent had been signed by Kojima and Xbox to lay out the foundations of a “publishing agreement.” Grubb was the first to report on the ongoing talks between the creator of the “Metal Gear Solid” series and Xbox back in April.

Details of the project are still unknown, but it seems like the goal is to take advantage of the Xbox Cloud Gaming. Microsoft has reportedly shown confidence that a more formal agreement would follow soon as it already started preparing the things Kojima Productions will need in making the game.

Grubb then mentioned the recent hiring of Kim Swift, who was named Senior Director of Cloud Gaming for Xbox Game Studios in June, as another indication of Microsoft’s intent to bring more games to the cloud. Xbox Cloud Gaming titles available through Xbox Game Pass Ultimate just became accessible on Windows PC and Apple devices this week.

It should be noted, though, that a letter of intent does not necessarily mean the project is officially a done deal. This type of document is generally not binding, and USLegal says it merely “outlines the terms between parties who have not formalized an agreement into a contract.” In that case, the reportedly signed letter of intent might be containing general points of what Kojima would need to publish an Xbox game.

While gaming fans are free to take this new report with a grain of salt, it can be recalled that Kojima also showed interest in exploring the development of a cloud-based game. And Xbox is one of the major companies with the resources, specifically with regards to cloud gaming, that could help the developer deliver that goal.

“I think within the next few years, gaming will move on to streaming. Movies, dramas and games will all be streamed and you’ll enjoy them on your iPad or iPhone or a screen anytime, anywhere,” Kojima said in BBC Newsbeat (via VGC) in 2019. “I’m very interested in the new format of game that will appear on there and that’s what I want to take on.”