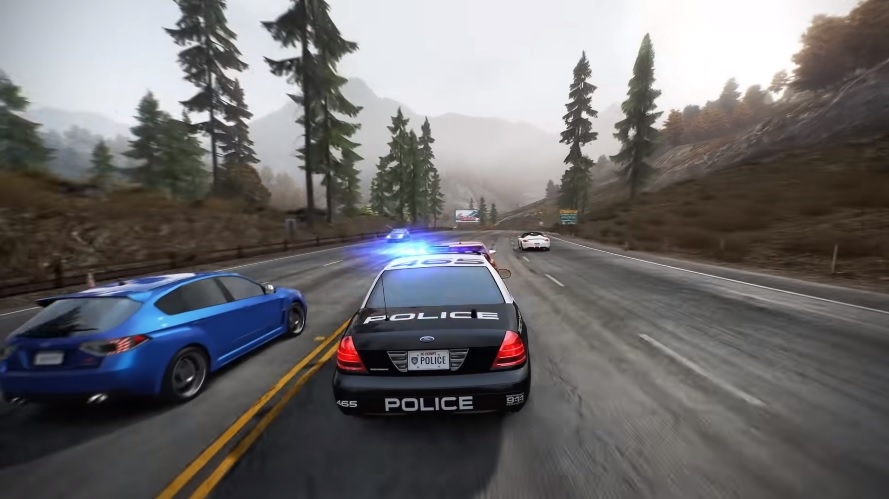 A total of three games are coming to the subscription service on Thursday, June 24, including EA’s “NFS: Hot Pursuit Remastered.” The re-released edition of the 2021 title was launched last November for $29.99, but gamers with Xbox Game Pass subscriptions will be able to access the game at no additional cost.

The remaster also comes with its main DLC that features extra six hours of gameplay and dozens of extra challenges. “NFS: Hot Pursuit Remastered” will be available on Xbox Game Pass for PC, and console players can also access the game through Xbox Game Pass Ultimate via EA Play.

Meanwhile, Microsoft also announced five games coming to Xbox Game Pass on July 1, including the critically-acclaimed puzzle platformer “Limbo” developed by Playdead. Another interesting addition next week is the “silly multiplayer” “Gang Beasts” that features customizable gelatinous characters that use melee combat. Other games to look forward to at the start of July are “Banjo-Kazooie: Nuts & Bolts,” “Bug Fables: The Everlasting Sapling,” and “Immoral Realms: Vampire Wars.”

Games that are labeled for cloud gaming can be accessed through Xbox Game Pass Ultimate, which costs $14.99 per month. The same tier also offers free monthly subscriptions to Xbox Live Gold and EA Play. More affordable tiers, Xbox Game Pass for Console and Xbox Game Pass for PC, are available for a monthly fee of $9.99.