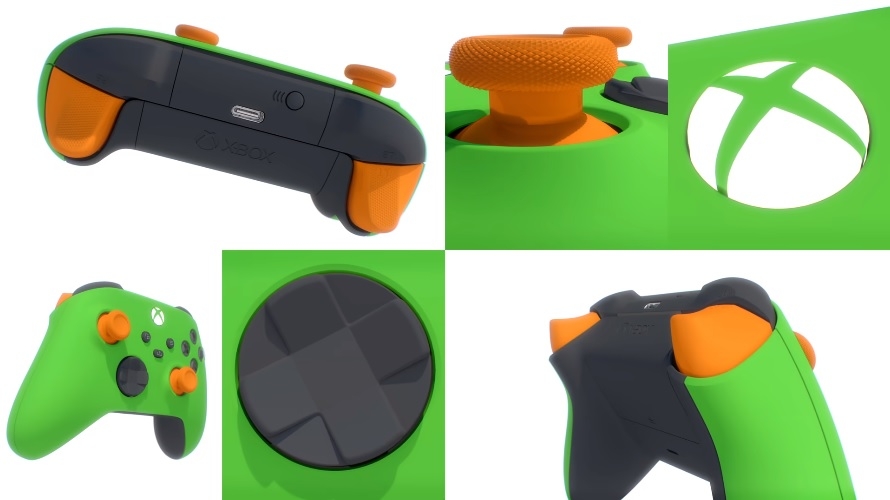 The Xbox Showcase Extended premiered on Thursday, and it was not just about providing gameplay details on upcoming titles. The gaming company also announced the return of Xbox Design Lab that lets gamers customize their Xbox Series X/S controller.

Since the Xbox Series X/S was released last fall, Microsoft has been offering various designs for the new controller. With the return of Xbox Design Lab, though, fans get to choose how the device will look like. The customization service allows customers to choose from an array of colors for different parts of the controllers.

To customize an Xbox Series X/S controller, proceed to this page. On the left side of the screen, there is a live preview of their design that initially looks like a blank canvas. Xbox gamers can choose from 18 different colors for the body, back, bumpers, triggers, D-pad, and thumbsticks of the controller.

For the ABXY keypad, Xbox gamers can choose from six colorways, including Grey (font color) on White (background color), Black on Grey, Grey on Black, and White on Black. Fans can also opt for an Xbox classic look with the Colors on Black and Black on Colors options. The View, Menu, and Share buttons on the Xbox Series X/S controller can also be customized. But they have the simplest options compared to what is available for the other parts of the device.

To those running out of ideas for their desired controller, the Xbox Design Lab page has 12 presets that customers can also tweak. The company has also presented several designs inspired by video games like “Psychonauts 2” and “Grounded.”

Xbox gamers can add a personalized laser-engraving with a maximum of 16 characters, but it does not seem to support emojis. Buying an Xbox Series X/S controller through the Design Labs will cost $69.99 and an additional $9.99 for the engraving.

Only the Xbox Series X/S controller model is available through the Xbox Design Lab. It can be used wirelessly via Bluetooth and also runs on AA batteries with an advertised battery life of up to 40 hours. This controller is backward compatible with Xbox One and also works on Windows 10 PC and devices running certain versions of Android and iOS.