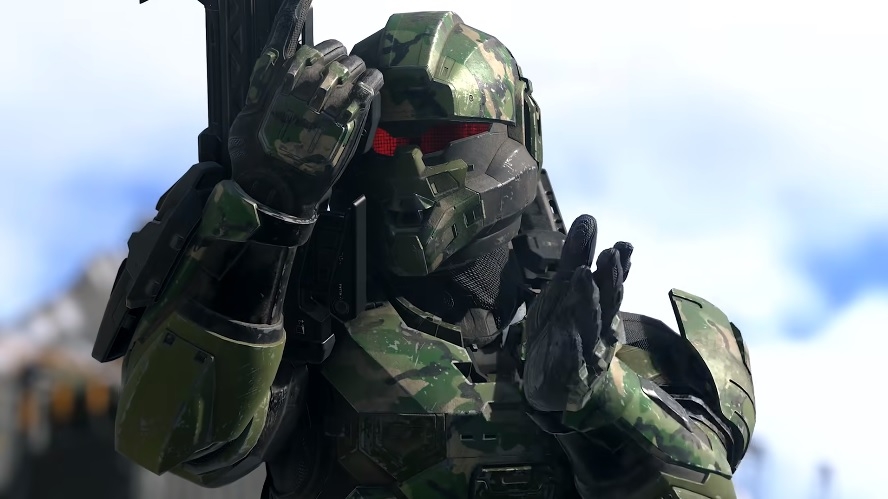 Fans found it absurd that the Xbox-Bethesda showcase at E3 earlier this month went by without giving an exact release date for “Halo Infinite.” However, Xbox head Phil Spencer recently reassured fans that the AAA game is still slated for a holiday 2021 launch, and 343 Industries is committed to making it happen.

“Halo Infinite” was originally planned as a launch title for the Xbox Series X/S consoles, which meant that the game would have become available last fall. However, the title has since been delayed for a year, but fans are still waiting for the announcement of a specific release date.

The absurdity of not having a “Halo Infinite” release date was further highlighted at E3 when Xbox announced “Forza Horizon 5” immediately, with a launch day set for Nov. 9. Meanwhile, Bethesda usually reveals a release date when the game is just months away from going live. But that was not the case for “Starfield,” which the Microsoft-owned studio confirmed is launching on Nov. 11, 2021, during its E3 showcase this month.

Despite those circumstances, it is not yet time for “Halo Infinite” to worry about its release date or it being delayed again. “The team is very committed to holiday [2021],” Xbox head Phil Spencer during a recent appearance on Dropped Frames. “I feel good about the confidence we have in both quality and getting the game done.”

Spencer also said they are not entirely clueless about the “Halo Infinite” release window. Despite not having an exact date, the gaming exec said they are aware of the game’s “three to four-week range.” He added that they do not want to “fail” by announcing a specific schedule now and end up needing to change it by a week. Spencer added, “We'll have better clarity over the summer, but this isn't a months thing, this is just down to a few weeks.”

The reveal of new “Halo Infinite” trailers was undeniably one of the highlights at the Xbox-Bethesda showcase. The upcoming game gained even more attention for the announced details of its multiplayer, including the introduction of Battle Passes that do not expire.

Developer 343 Industries also confirmed that “Halo Infinite” will feature familiar game modes, including Arena and Big Team Battle (BTB). Xbox might announce more gameplay details in the coming months. With Spencer saying that the release window would be more clear in the summer, another Xbox showcase could happen soon.