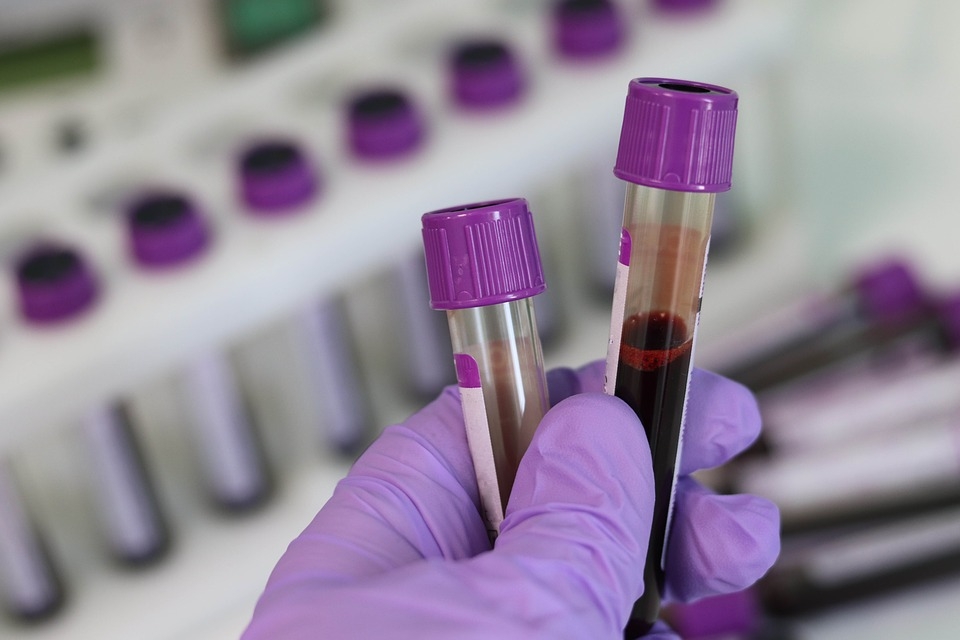 One of the deadliest diseases that continue to plague the world’s population is HIV/AIDS. A report reveals that scientists are now another step closer to developing a cure after tests on mice and monkeys proved to be successful.

A recent report reveals that researchers from Emory University in Atlanta, Georgia, and North Carolina University conducted tests on a drug named AZD5582 on lab monkeys that had HIV. The drug essentially forced the virus to react and then killed it, proving to be a success. As this method helped cure monkeys of HIV, then the results on humans would prove to be promising, once the human trials begin.

The researchers at Emory University conducted this study on 12 monkeys that were suffering from SIV, which is similar to HIV, and were treated with ART. The scientists then used the drug to force the virus out of hiding, and thus killed it when it appeared. The drug being used was practically safe; however, one monkey suffered a temporary fever and a loss of appetite.

As for the researchers at North Carolina University, they conducted the test using the same drug on mice that had human HIV cells and found it to be a success. All that is left for both groups of researchers is to combine their findings and start doing human trials for the potential HIV/AIDS cure. The best part of these studies is that despite using two different animals, the result turned out the same, and this breakthrough will, therefore, open up many possibilities in potential HIV/AIDS treatment. If the human trials also prove to be a success, then it will not be long before the disease is deemed curable for good.

In line with a breakthrough in HIV/AIDS treatment, three infectious disease experts have been assessing potential existing drugs that may help get rid of the virus. They did their assessment based on the criteria of why and where this cure would be needed and how they can make it happen. They noticed that most of the research being done towards HIV/AIDS was in places where the disease is not a leading ailment, and the number of cases would likely be much smaller. They then concluded that this should take into account the needs and economies of people who are in dire need of a cure.