HIV/AIDS cure: Access to proper healthcare a challenge in many areas 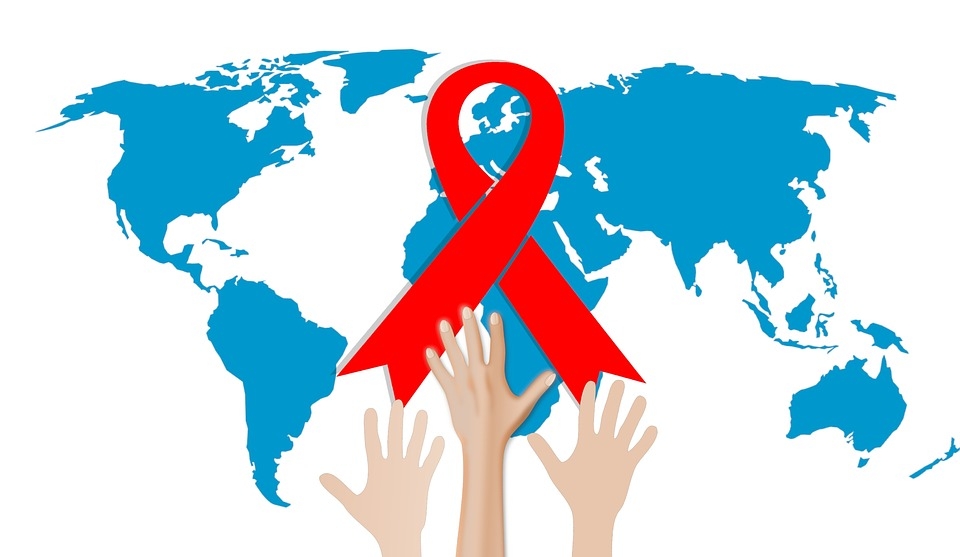 One of the diseases in which we have yet to find a cure of is HIV/AIDS. As the research for the cure continues and more tests are done to come up with the definitive cure, there are still some aspects that pose as a challenge in this ongoing search.

HIV/AIDS is still plaguing many parts of Africa and the Middle East. CNN reports that in 2018 alone, 770,000 lives were lost due to HIV/AIDS-related causes. According to Dr. Carlos Del Rio, access to treatment and proper healthcare is the biggest challenge for researchers in order to develop a cure. Del Rio told the outlet that the healthcare systems in the world should be improved so people who suffer from this disease can be able to properly receive treatment.

Another challenge he revealed is the lack of a preventative vaccine. Del Rio explained that this vaccine is crucial in preventing the disease from spreading. Once the vaccine is developed, people without HIV/AIDS can be immune to the disease in the future.

Fortunately, in terms of vaccines, a therapeutic vaccine has already been developed for those infected. This type of vaccine is for those who are already infected with the disease in order to strengthen their immune system’s response to the virus.

Meanwhile, some scientists and researchers believe that post-treatment controllers may be the key to curing the disease. They believe that by understanding how this method would work, they could be able to come up with a cure. So far, not much information has been given regarding this type of treatment, but so far most of the post-treatment controllers were already given the antiretroviral therapy medication during the early stages of their infection. Some of those patients were also able to maintain a low viral count even after they stopped taking the treatment.

These patients that were able to fight the HIV/AIDS virus have a higher count of the white blood cell that is capable of killing the infected cells. Apparently, this has also led to HIV remission for some of them without the need for continuous treatment. Still, the studies about this method continue until we are able to fully understand how it works and how it can lead us to a cure.