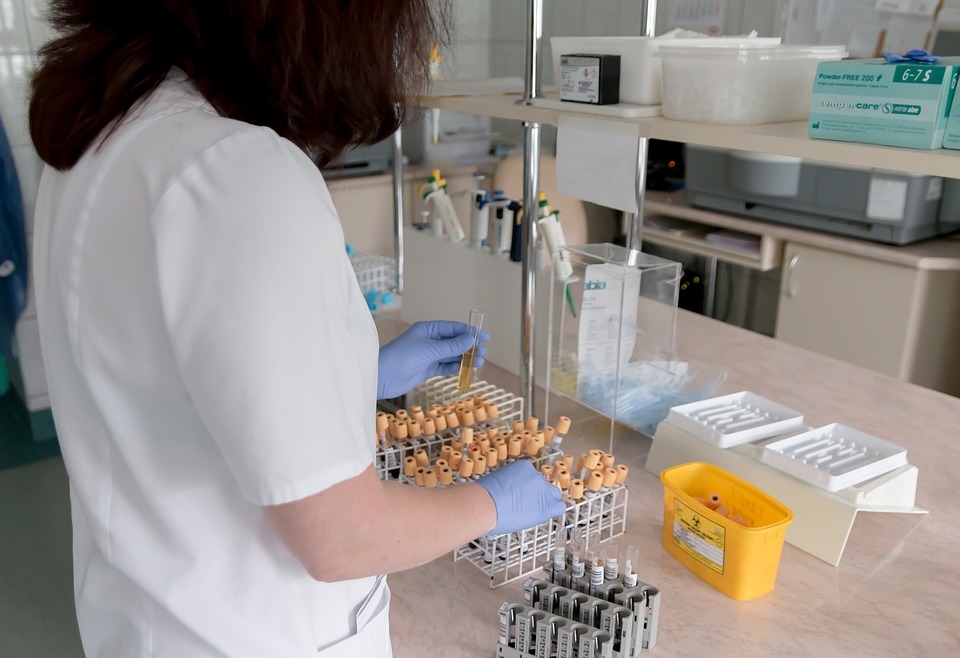 Despite the emergence of new diseases, scientists all over the world are still as determined to find a cure for the existing life-threatening conditions like HIV/AIDS. Nowadays, scientists are looking into other ways to end the disease on a global scale.

Research is still heavily underway to be able to develop a cure, and MedicalXpress reports that three experts in the field of infectious diseases are currently assessing potential drug candidates in the hopes that they can determine why and where a cure is needed the most and how they can deliver. The researchers; Dr. Steven G. Deeks from the University of California San Francisco, Dr. Thumbi Ndung’u from the African Research Institute in South Africa, and Dr. Joseph M. McCune from the Bill and Melinda Gates Foundation in Seattle, all found that majority of HIV/AIDS research is found in countries where the disease is not as prevalent but are high in resources.

The three researchers all explain that the breakthroughs made in the research of HIV/AIDS should also factor in the economies and needs of those who need it the most. The disease is especially prevalent in sub-Saharan Africa, where the World Health Organization states, has the majority of the HIV/AIDS cases in the world. This is where 65 percent of new infections and 75 percent of deaths occur as well. They also point out that there has not been a lot of discussion regarding the practicalities of product development for the region that needs it the most. “Failure early on to define a target product profile risks developing a strategy that fails to be effective.”

Meanwhile, MedicalXpress also reports that a study conducted using animal models found a possible method for eradicating HIV/AIDS from the body. Researchers from the Yerkes National Primary Research Center of Emory University and the University of North Carolina found that the “shock and kill” strategy, which involves waking up the dormant virus from within the immune cells and killing it, may indeed be the way to go in eliminating HIV/AIDS.

The researchers conducted two studies using animal models of HIV/AIDS infection. Both studies had different approaches, but the results of both studies were promising. They found that both approaches disrupted viral latency at levels that exceeded expectations. However, their findings do not suggest a cure just yet as more tests are needed with human subjects should be in the plans.