Coronavirus cases are growing exponentially – here's what that means 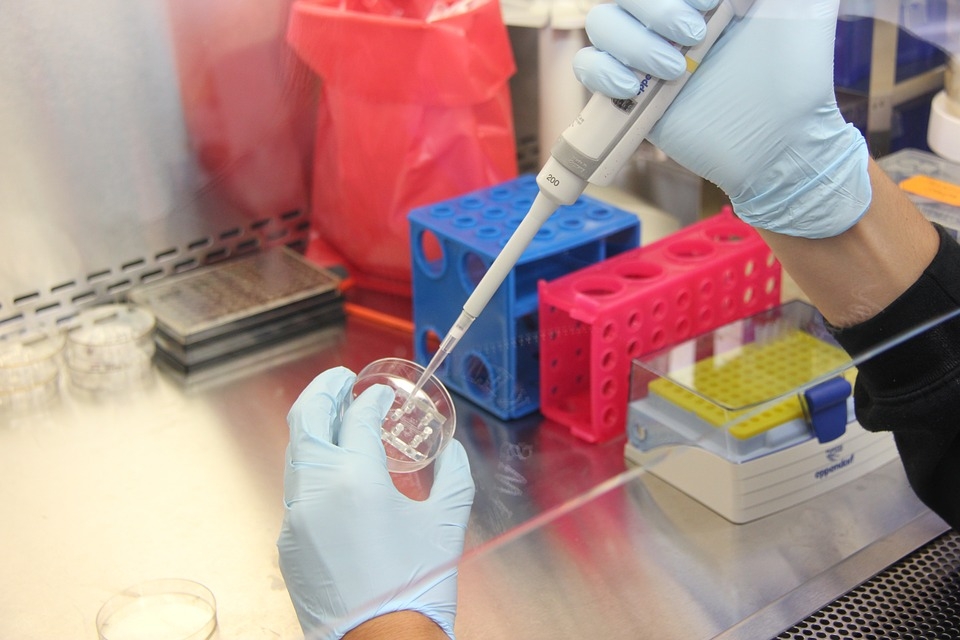 HIV/AIDS is one of the deadliest diseases in the world, and a permanent cure has yet to be developed. As countries all over the globe face this problem, The United Nations Program on HIV/AIDS or UNAIDS announced their approach to getting rid of the disease in a span of 10 years.

The Geek Herald reports that the organization announced its 90-90-90 approach for 2020. 90-90-90 meaning having 90 percent of individuals who are infected properly diagnosed, 90 percent of those diagnosed treated, and 90 percent of those who are treated receiving viral suppression. Come 2030, UNAIDS plans to increase that rate to 95-95-95, with the hopes of ending the epidemic once and for all since then.

While the United States has achieved a goal close to UNAIDS, with a 79-78-86 rating, other countries where the disease is prevalent still have a long way to go. With those countries in mind, it is important that the disease should be made treatable and a solid cure found to get rid of the disease for good. This is why the organization plans to support those countries with very limited resources by providing HIV/AIDS testing and treatment programs that are not only accessible but also affordable.

If technological breakthroughs over the past hundred years are able to get rid of once-deadly diseases like the plague and smallpox, then the future is bright for further research into developing a cure for the disease. Scientists are all on a united front when it comes to beating this disease as more and more progress is made in terms of properly treating HIV/AIDS. A new study as reported by Medical Xpress, reveals that while research has gone on mainly on killing off infected cells, it may not be as necessary.

Explaining further, the researchers focused on the individuals who are HIV-positive but are also able to live without treatment. They found that these individuals had lymphocytes that only suppress the virus but do not kill the infected cells. Analyzing blood samples from these individuals, the researchers saw that they had HIV-specific CD8-T cells in their lymphoid tissue, and these specific cells were able to suppress the virus by an enhanced ribosomal function, and thus were better at determining proteins from amino acids.

This resulted in producing more varieties of cytokines, which are small protein molecules that play a big role in cell communication, and promoted the polyfunctionality of the cells.