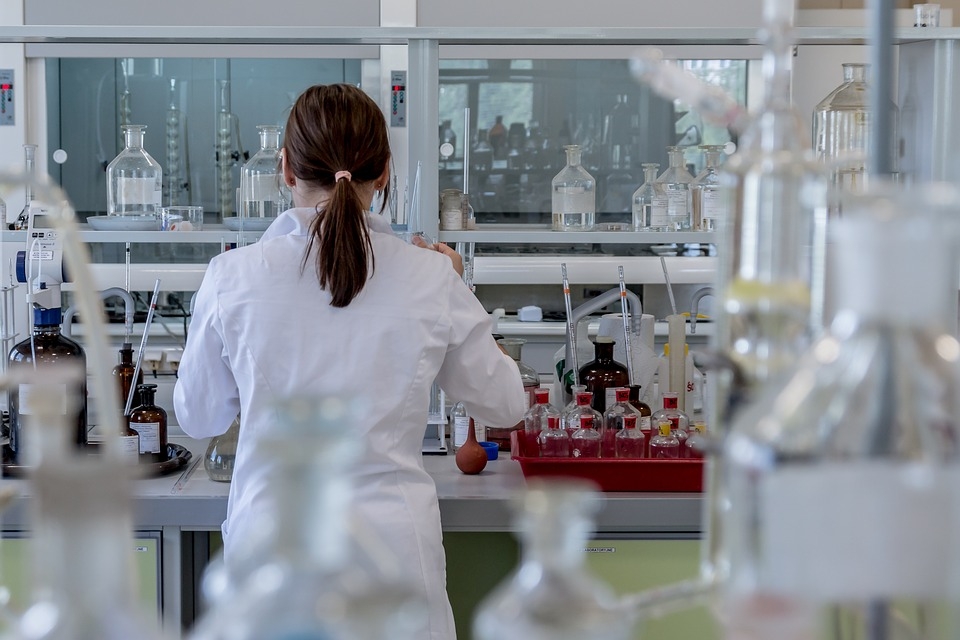 The search and development for a cure for HIV/AIDS continues, but thanks to today’s technological innovations, we become one step closer to developing a cure for all stages. Cuba makes a breakthrough in its HIV/AIDS vaccine project while organizations such as the Gates Foundation and NIH make donations for further testing and research.

Cuba has made some progress in its HIV/AIDS vaccine project. Referred to as “Teravac-HIV,” the scientists concluded their preclinical studies. They used lab animals and 20 human volunteers, and according to the leaders of this project, the results came out favorable. There were no adverse effects on the lab animals and in the volunteers.

The objective of Teravac-HIV is to induce an anti-HIV response within the body at a cellular level. This is to decrease the burden on patients who are suffering or are diagnosed with the disease through a “functional cure.”

Enrique Iglesias, the principal project specialist of Teravac-HIV stated that while cases of HIV/AIDS in Cuba is relatively low, there is still a high resistance to a few antiviral compounds that they use. Iglesias went on to say that a “therapeutic vaccine could contribute to the management of the epidemic.”

Meanwhile, scientists at the Fred Hutchinson Cancer Research Center in Seattle have received funding from the Gates Foundation and the National Institutes of Health that will go towards further testing and research. Even though there is a medication that can help manage the disease in over 24 million patients, missing a day or two can bring a relapse in the condition. Both organizations pledged over $100 million in grants that will support the gene-based research the scientists in the center are doing.

The scientists believe that the virus can eventually be “scrubbed out” of the bodies of those diagnosed through giving the blood cells “protective genes” or gene therapy. They hope that once this vaccine is fully realized and developed, they can spread this cure to all parts of the world.

Along with HIV/AIDS, the organizations, as well as the Center, hope that the grants can be used to further a cure for Sickle Cell disease, which is very prevalent in regions of Africa.