Google Pixel 4a release date, specs rumors: Why the device could be announced in mid-May 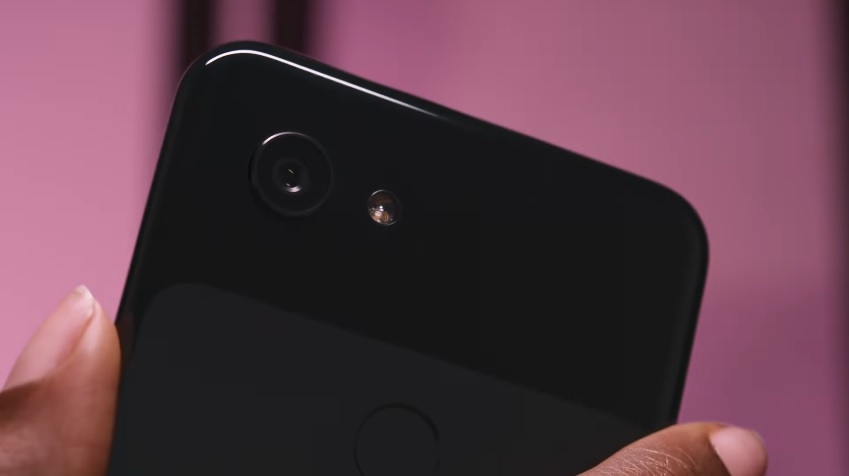 Google Pixel 3a | Photo credit: Made by Google / YouTube screenshot

The Pixel 4a was highly anticipated to become the star of the Google I/O 2020. Despite the conference getting canceled due to coronavirus, there might still be a chance for the device to be launched in May.

Google switched up its smartphone product launch cycle last year when it announces the Pixel 3a during last year’s I/O. This explains why many tech fans were also looking forward to the event this year, to see what the company has in store for its next mid-range smartphone offering.

Unfortunately, the event had been ultimately canceled and the Google I/O page now indicates the events will not be conducted “in any capacity this year.” This means a virtual event is also no longer on the table.

However, it can be assumed that the development of Pixel 4a took place and was completed several months before Google had to cancel its annual conference. This suggests that there is no point in postponing the Pixel 4a launch if it is already ready for retail release. If this is the case, fans should not be surprised if Google comes up with an announcement dedicated to the Pixel 4a.

As fans have seen with the new iPhone SE, a massive public event is not required for an entry-level smartphone to be launched. With the iPhone SE now available for orders, Google cannot let Apple dominate the mid-range smartphone market. This offers another reason the launch of Pixel 4a is more pertinent to proceed, and what better way to do it than around the time when the I/O conference would have happened, which was supposed to be on May 12-14.

Note that this is just a speculation, but not a far-fetched one. After the reported market success of the Pixel 3a last year, it would be a huge missed opportunity for Google not to announce the Pixel 4a when tech fans are already anticipating it.

Recent leaks may have confirmed what most people have expected, it is that the Pixel 4a will borrow several design ideas from the Pixel 4 series. Various leaked images claimed the device would feature a boxed housing for the rear-facing camera along with other similarities from the latest flagship.

However, its specs and features will still feel mid-range in a sense that it is not anticipated to have to most advanced smartphone techs like 5G connectivity. Pixel 4a’s standard RAM is expected at 6GB, though, which is double of what’s on the iPhone SE. It is also going to be dependent on fingerprint scanning for biometric authentication and could cost starting at $399.